Elkins vs Bektic, Duffee vs Godbeer added to UFC 209 card 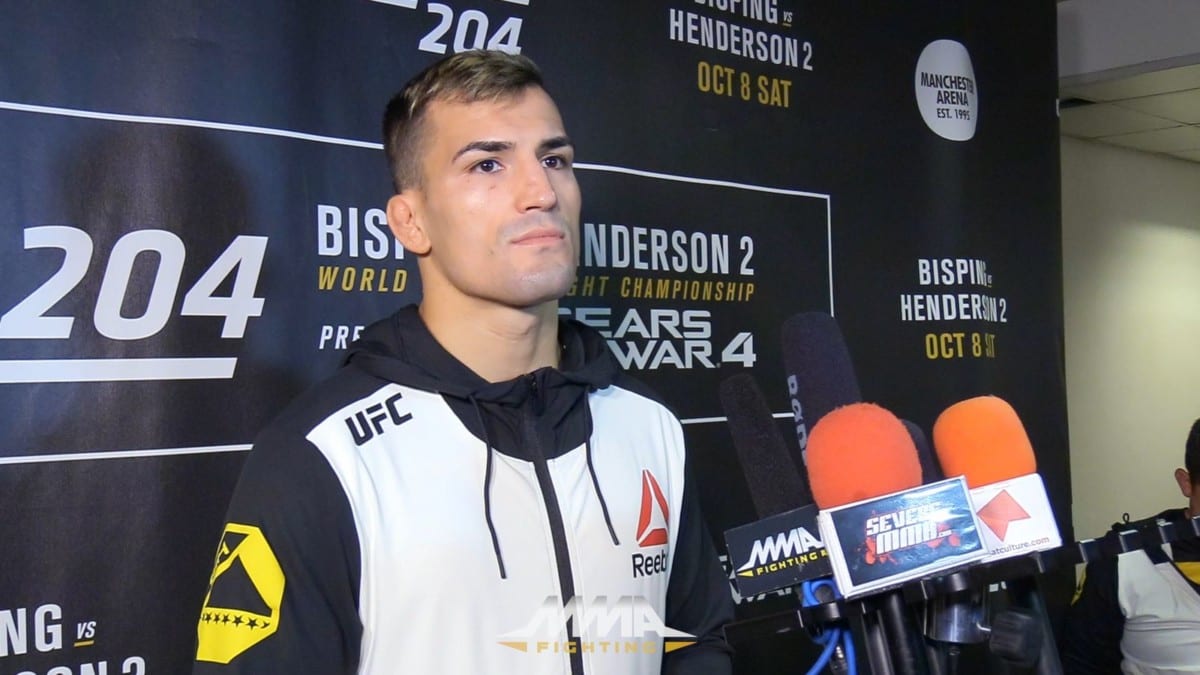 The UFC’s return to the T-Mobile Arena in Las Vegas is beginning to take shape.

In addition to the strongly-rumoured bout heavyweight bout between Alistair Overeem and Mark Hunt, the promotion have announced that 12th ranked featherweight fighter Darren Elkins of Team Alpha Male will take on the 13th ranked Mirsad Bektic, a fighter considered among the top featherweight prospects in the world.

Elkins, 21-5 in his mixed martial arts career, has won three straight inside the octagon, including a dominant decision victory over Scotland’s Robert Whiteford during the UFC’s most recent visit to Dublin in October 2015.

Bektic, meanwhile, is a perfect 11-0 in his career, with one of those victories coming against Team Ryano’s Paul Redmond in the Dubliner’s short notice UFC debut in January 2015.

The winner of the battle between the two ranked featherweights will likely enter the top ten in the divisional rankings, ensuring some more high profile bouts in future.

As well as the Elkins vs Bektic scrap, the UFC have also announced two more hard-hitting heavyweights for the card with former BAMMA champion Mark Godbeer taking on Todd Duffee, a fighter not seen since being starched by Frank Mir in July of 2015.

UFC 209 will take place on March 4th inside the T-Mobile Arena in Las Vegas, Nevada.