When Ronda Rousey lost to Holly Holm, the backlash was huge. After angrily shouting… 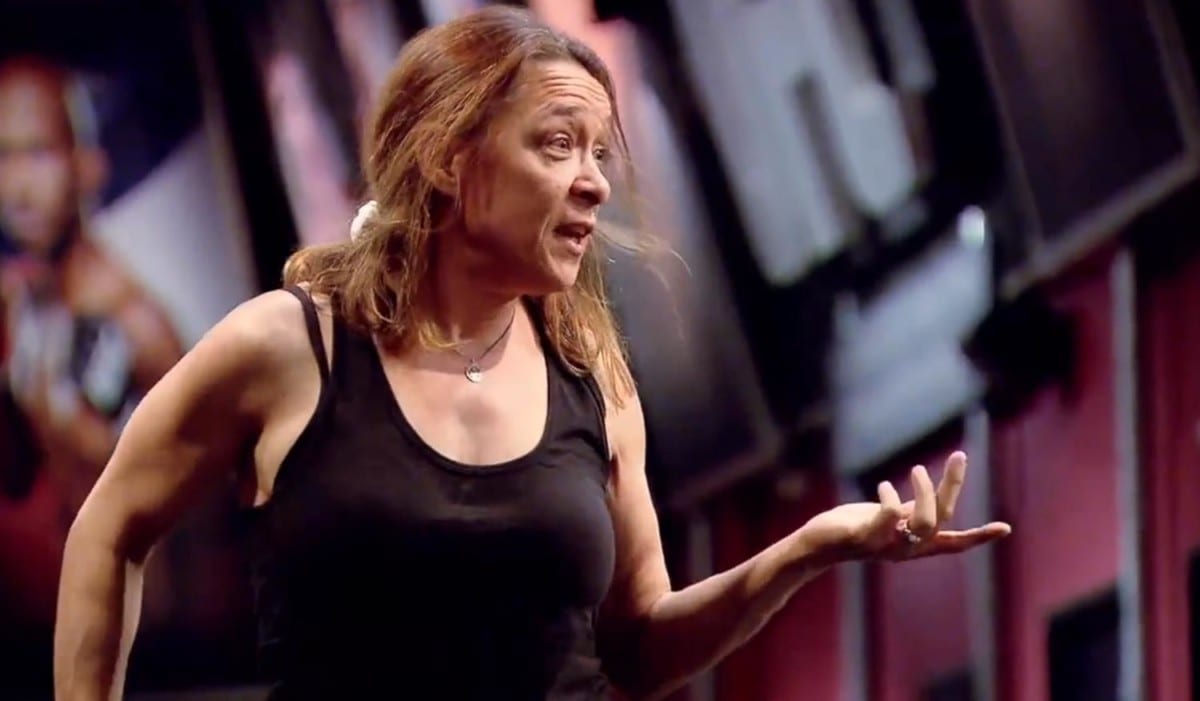 When Ronda Rousey lost to Holly Holm, the backlash was huge.

After angrily shouting at her opponent after an odd scuffle at the weigh-ins, Rousey drew ire of fans when she turned down the opportunity to touch gloves with Holm before their fight at UFC 193.

When Rousey ended up losing that bout, it seemed that media, celebrities and fans alike rejoiced in her defeat. The brutal nature of the loss, combined with the public glee sent Rousey out of the public eye nearly a year.

According to her mother Dr. AnnMaria De Mars, who has long been known as an outspoken figure in the mixed martial arts world, that backlash was down to people’s feelings of inadequacy.

My theory on it is that often people are angry, and don’t really like people who break barriers,” De Mars said, speaking with MMANow TV. “Because that’s been their excuse. Like, ‘I could have been a fighter, except they wouldn’t let people do it’ or it doesn’t even need to be that specific thing, it could be something else like ‘well I could have been sales manager but they wouldn’t let me do it’.”

“And then you see these other people, who go and break those barriers, and it makes you feel like actually maybe it was just an excuse. And I don’t understand people who have to go and tear down somebody they don’t even know — or even people they do know. I always say this, even if you can make someone else less; it doesn’t make you more.

“So I think where a lot of that comes from is people who are not that successful themselves, don’t feel [good bets] themselves, and they feel like these other people make them feel less. And you know what? That’s not their problem. That’s your problem.”

While there many speculate on how damaged her star power was affected by her year absence, it’s unlikely that Rousey’s popularity will be known until the pay-per-view buy-rate comes in for UFC 207, which takes place December 30.