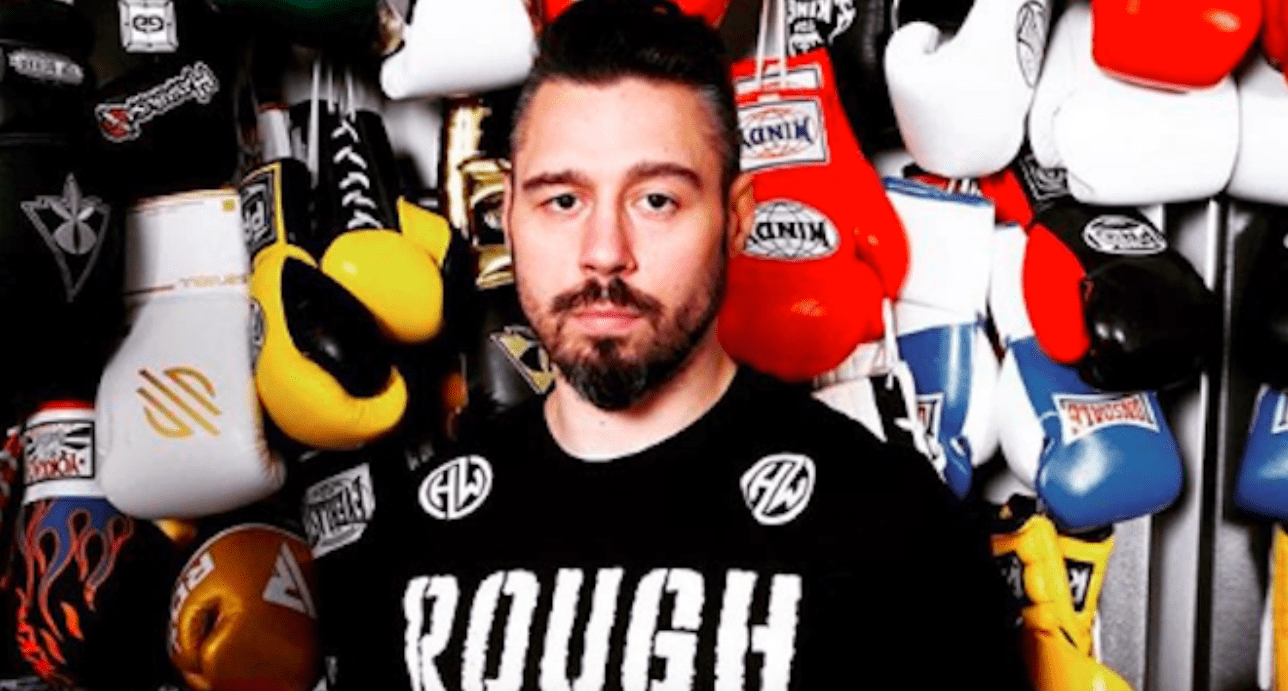 Dan Hardy’s comeback to combat sports has been confirmed after it was announced that he will box fellow ex-UFC fighter Diego Sanchez on the undercard of Ricky Hatton’s comeback fight.

Hardy, 39, has been absent from the combat arena since a 2012 win in the UFC against Amir Sadollah but has been vocal in the past couple of years about resuming action inside the ring after his career was previously derailed by the diagnosis of a heart issue. But with those concerns now behind him, Hardy will throw a punch in anger for the first time in ten years against Sanchez on July 2 in Manchester.

This comes after potential bouts against the likes of Tyron Woodley and Australian kickboxer John Wayne Parr failed to materialise.

I can confirm my return to the ring.
Join me for a huge party night – with top music acts – in Manchester on July 2. #HitmanRises
Ticket info: https://t.co/k2DKZfbSSl
It’s not how you fall, it’s how you rise… pic.twitter.com/8MUSHXivHE

The fight will be featured bout under Ricky Hatton’s return to the ring after it was also confirmed that the 43-year-old former world champion will fight for the first time in a decade against the 48-year-old Mexican legend Marco Antonio Barrera — whose last bout came some 11 years ago.