Next week’s UFC card in Phoenix, Arizona has suffered a blow as in-form… 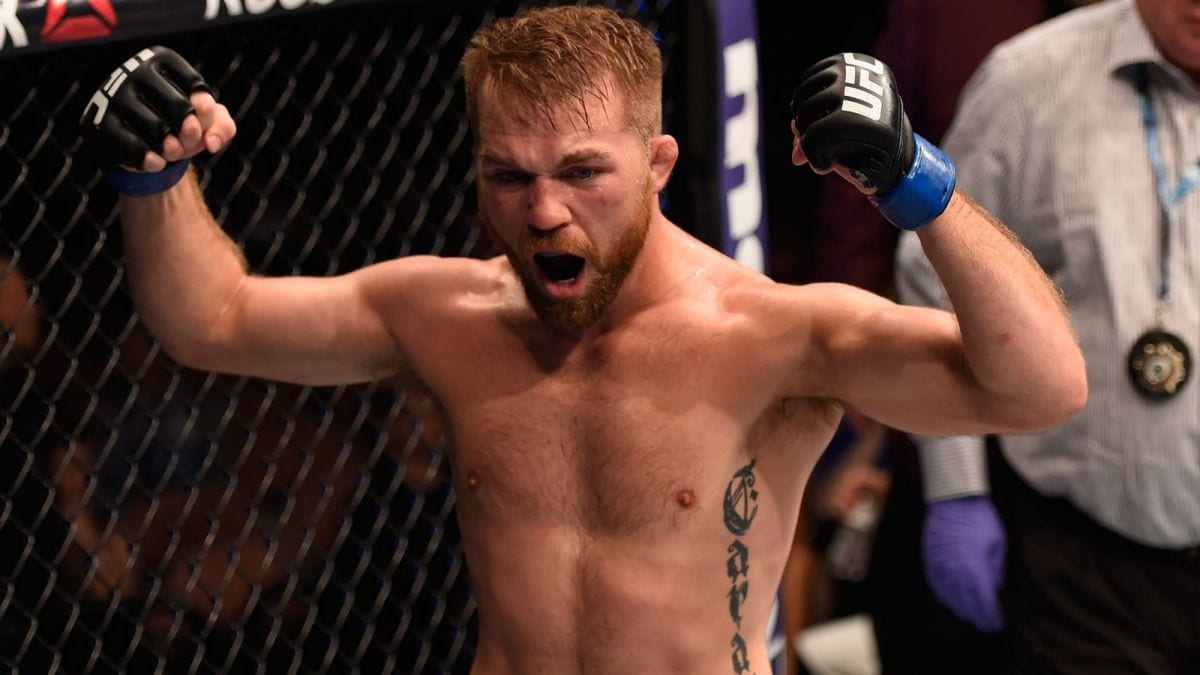 Next week’s UFC card in Phoenix, Arizona has suffered a blow as in-form bantamweight contender Bryan Caraway has been forced to withdraw from the event through injury, according to a report on MMAJunkie.

Details of Caraway’s injury have not yet been made public, nor has the amount of the time he will be forced to sit on the sidelines. The timing is unfortunate for Caraway. In his position as the 10th ranked fighter in the 135-pound fold, a win over the 8th ranked Rivera would have catapulted him up the rankings towards title contention.

Rivera, who has won 19 straight, was coming into the bout off the biggest win of that sequence when he outpointed Urijah Faber at UFC 203 and will now be looking for a short notice replacement for the main card bout to take place on January 15th.

One fighter who appears keen on stepping into the cage with Rivera is former top contender in the flyweight division, John Dodson, saying on Twitter that he is keen on the bout.

@jimmierivera135 I hear you need an opponent next week for #UFCPhoenix #LetsDoThis you in? @ufc @danawhite @seanshelby

Dodson has recently indicated that he is looking to take fights at bantamweight, or even featherweight, and this would be one hell of a fight for him to get his feet wet once more at 135-pounds.

UFC Fight Night 103 takes place on January 15th and will be headlined by the return of B.J. Penn against Mexico’s Yair Rodriguez.