Josh Samman has passed away at the age of 28. The UFC middleweight,… 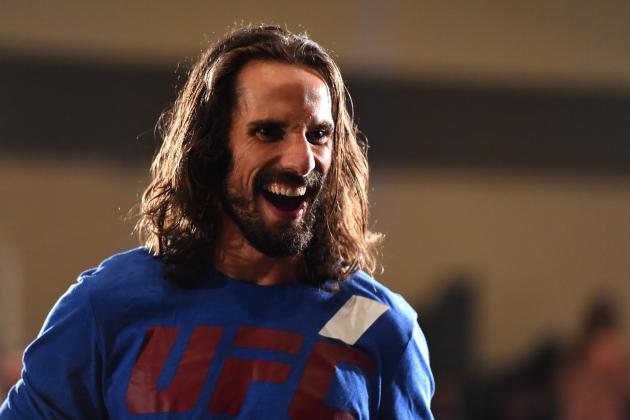 Josh Samman has passed away at the age of 28.

The UFC middleweight, who reportedly was found unresponsive alongside his friend and roommate Troy Kirkingburg in his apartment last Thursday. Kirkinburg had been pronounced dead on arrival, while Samman was in a coma until passing this morning.

The cause of death is still unknown.

Samman first came into the UFC after appearing on the seventeenth season of The Ultimate Fighter. He was a journalist for several media outlets including UFC.com, Bloodyelbow.com and SBNation.

Earlier this year he had written and released his autobiography “The Housekeeper: Love, Death, and Prizefighting” which detailed his struggles with depression, substance abuse and the tragic death of his girlfriend in 2013.

Just last week, Samman had tweeted he had signed his next fight contract. Reports stated he was scheduled to face Oluwale Bambgose at UFC Fight Night 102 on Dec. 9 in Albany, N.Y.