Conor McGregor on training, routine and how talent doesn’t exist 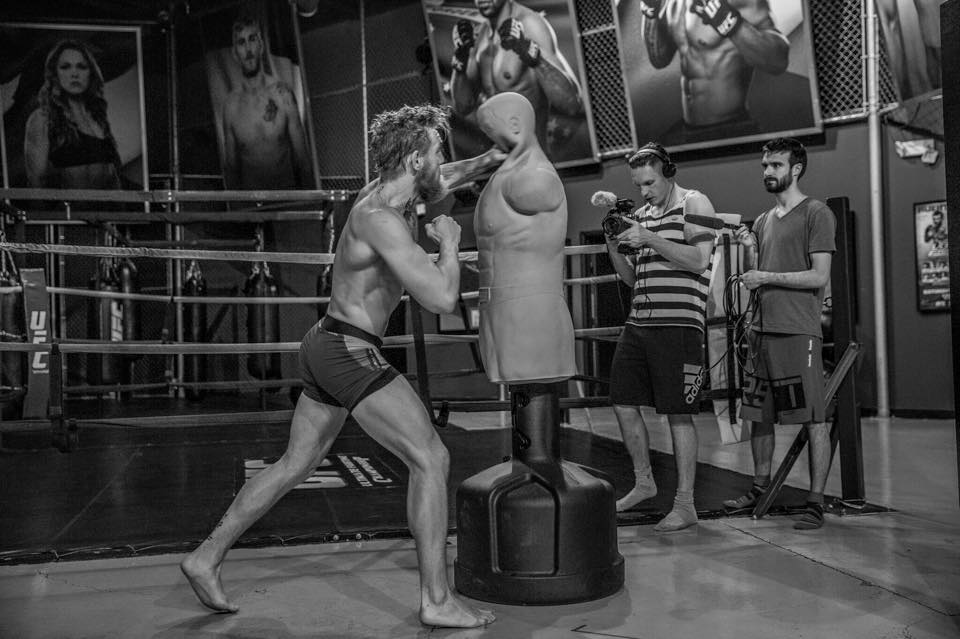 With just over three weeks remaining until Conor McGregor’s date with history inside Madison Square Garden, ‘The Notorious’ has given a wide-ranging interview to AskMen.com to give some insight on the amount of work that goes into a world class fight camp.

Ever since he first debuted in the UFC (and indeed long before that on the Cage Warriors scene), McGregor has embraced a training regimen which places heavy emphasis on preparing for situations that might take place in a fight, without actually putting his body through the physical damage that was once part and parcel of mixed martial arts preparation.

Upgrade the software without damaging the hardware, as McGregor’s coach John Kavanagh would say.

Other fight camps appear to be taking notice, too. Mixed martial arts seems to have bypassed the days when ‘gym wars’ were commonplace. In their stead, numerous gyms across the globe are now more focused on preparation, improvement and – perhaps most importantly of all – recovery.

Regular viewers of The Mac Life video blogs which appear on this very website will be attune to many elements of McGregor’s fight preparation. The movement of the human body is something that has always fascinated McGregor and, ever since movement specialist Ido Portal first began working with him in 2015, training to efficiently use his body has been one of the central themes of a Conor McGregor fight camp.

Not only that, McGregor says that training is a 24/7 endeavour and not just something that he does a set number of times per week.

“Training to me isn’t about a set time at the gym — I move at all times of the day and night. I feel it when I need to train and I do what I feel like I need to do. I don’t get obsessed with one style or one skill. Seems like people get obsessed about times and numbers and weights and that — I’m obsessed with winning. I eat, sleep and breathe training.”

It’s been said by members of McGregor’s coaching team that when you sign a contract to fight their student the fight doesn’t begin in the cage. In fact, the moment your pen marks the contract, the war has already begun. Some fighters, fans maintain, are already beaten by the time the cage door shuts but McGregor doesn’t necessarily subscribe to the concept of ‘trash talk’.

“The term ‘trash talk’ is such an American thing”, McGregor explains. “I still laugh at it. Like I’m trying to hurt someone’s feelings? I’m an Irishman and a fighter — I don’t give a fuck about feelings. As far as I’m concerned, I just speak the truth. Sometimes the truth hurts. It hurts because they have a weakness — and I exploit weakness. A fight is mental, not just physical and psychological warfare is absolutely part of that. It’s interesting they allow it. I guess I’m the stronger man.”

Some commentators contend that one such fighter who was overcome by emotions leading up to fighting McGregor was José Aldo. The Brazilian fighter lasted just 13 seconds in the cage with McGregor but the brevity of the fight doesn’t reflect the work that McGregor put in to get to that situation.

He scoffs at the suggestion that he has got to where he is on sheer talent alone.

“I don’t believe in talent. Talent doesn’t exist”, he says. “I believe in working harder and putting in the time — being completely obsessed. And, yeah, I think that’s life. I mean, that fight was 13 seconds. But it was an entire lifetime of work to get to that 13 seconds. It’s not about what’s obvious, it’s about all that’s not obvious that goes into success.”