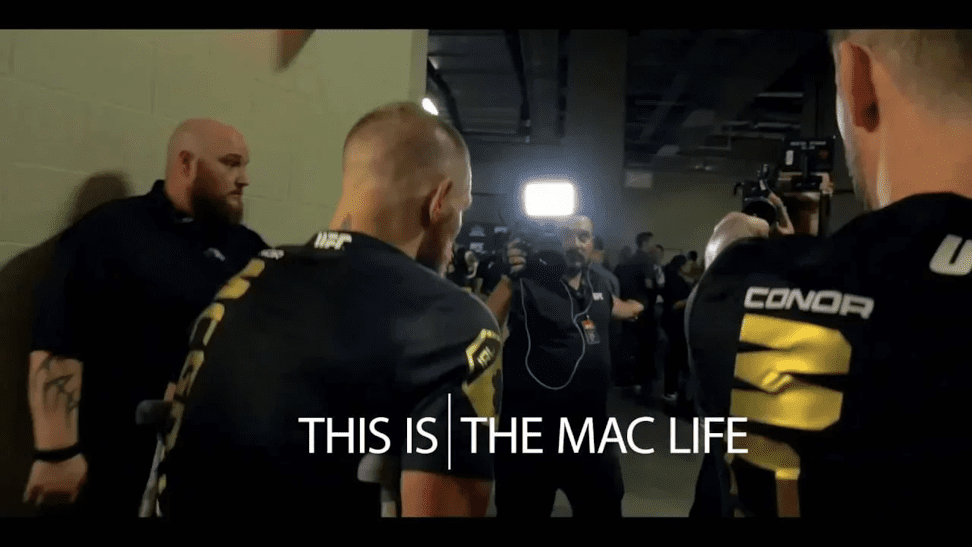 We take you behind the scenes in the moments after Conor McGregor’s spectaular victory over Nate Diaz at UFC 202 last Saturday night.

McGregor  makes his way to his post-fight press conference on crutches, repeatedly engaging the following cameras, “doubt me now, doubt me now.”

At the post fight press conference ‘The Notorious’ spoke candidly, maintaining that his victory has further strengthened his reputation while silencing his doubters.