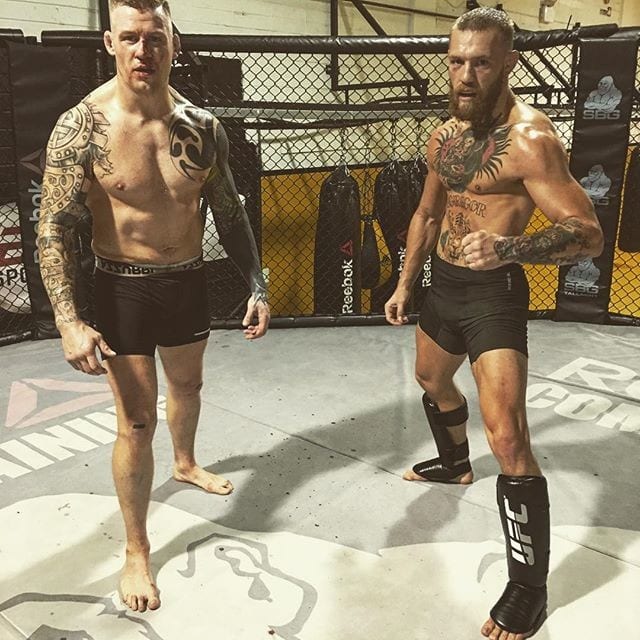 Charlie Ward’s UFC debut will be seen a little bit sooner than fans may have expected.

The Irishman’s debut was expected to take place on Dec. 9 at UFC Fight Night 102, where he was scheduled to face Randy Brown in his promotional debut.

Today TheMacLife can confirm that Ward has been moved forward to appear on the UFC Belfast card, which instead takes place on November 19, just two weeks from today.

While some might consider their bout being altered by some three weeks to be a hinderance, but in Ward’s case he has the benefit of training with other SBG teammates like Artem Lobov who’s also on the card, as well as featherweight champion Conor McGregor who’s peaking for UFC 205, which takes place a week prior.

UFC Belfast is now headlined by Gegard Mousasi and Uriah Hall, a bout which replaces the previous main event of Gunnar Nelson and Dong Hyun Kim, which was cancelled after Nelson was forced out with an injury.

No opponent has yet been confirmed for Ward.