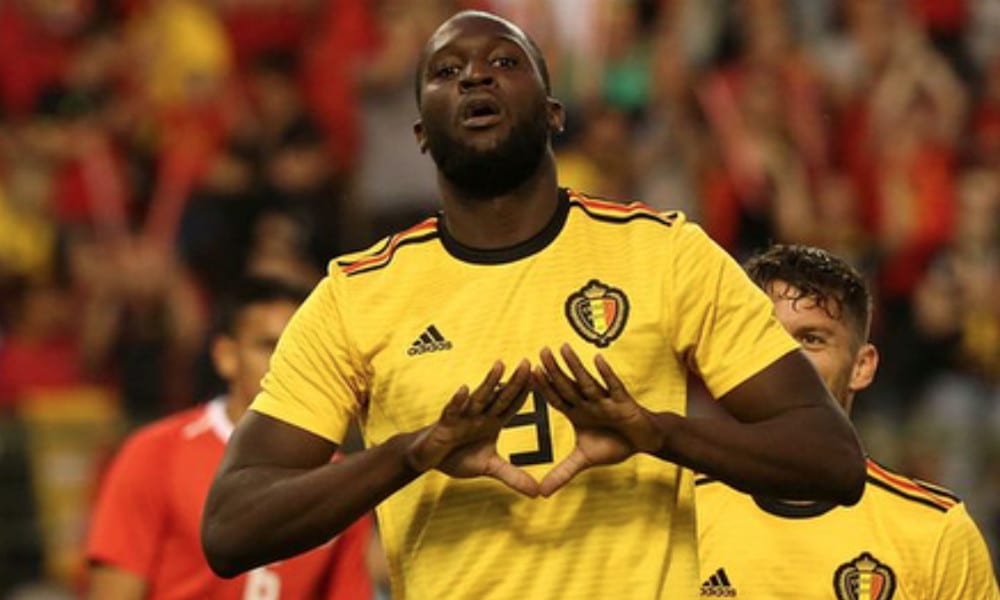 Belgium showcased their attacking riches as they put Tunisia to the sword in their Group G encounter in Moscow.

Leading striker Romelu Lukaku and Eden Hazard both bagged a brace as the Red Devils positioned themselves strongly at the top of the group with a +6 goal difference after two games played.

Belgium dominated the early proceedings and took an early lead from the spot after Eden Hazard was bundled over right on the edge of the penalty area.

The Chelsea playmaker picked himself up to take the penalty himself, and sent Tunisian stopper Farouk Ben Mustapha the wrong way to put Belgium in a commanding early position.

But Lukaku extinguished any lingering hopes of a Tunisian comeback with his second – a beautiful clipped finish – in first-half stoppage time.

Belgium mirrored their fast first-half start with a similar opening to the second period, and once again it was Hazard who kicked things off, latching onto Toby Alderweireld’s through pass and rounding Ben Mustapha to make it four.

Hazard did the Drogba celebration. My heart. pic.twitter.com/77o5IYAkgo

Substitute Michy Batshuayi came on seemingly desperate to add his name to the scoresheet and, after having a shot blocked on the goal-line and another cannoning back off the crossbar, the Belgian sub finally got the goal he wanted in the last minute as Belgium hit their fifth.

Khazri’s stoppage-time effort was no more than a consolation for Tunisia, whose exit from the tournament was confirmed.

Now all eyes will turn to England’s display against Panama on Sunday before Belgium and England face off in the final group game, potentially with the top spot in the group at stake.