Watch: BT Sport’s UFC 205 promo is all kinds of great

If you needed another reason to get excited for UFC 205, BT Sport… 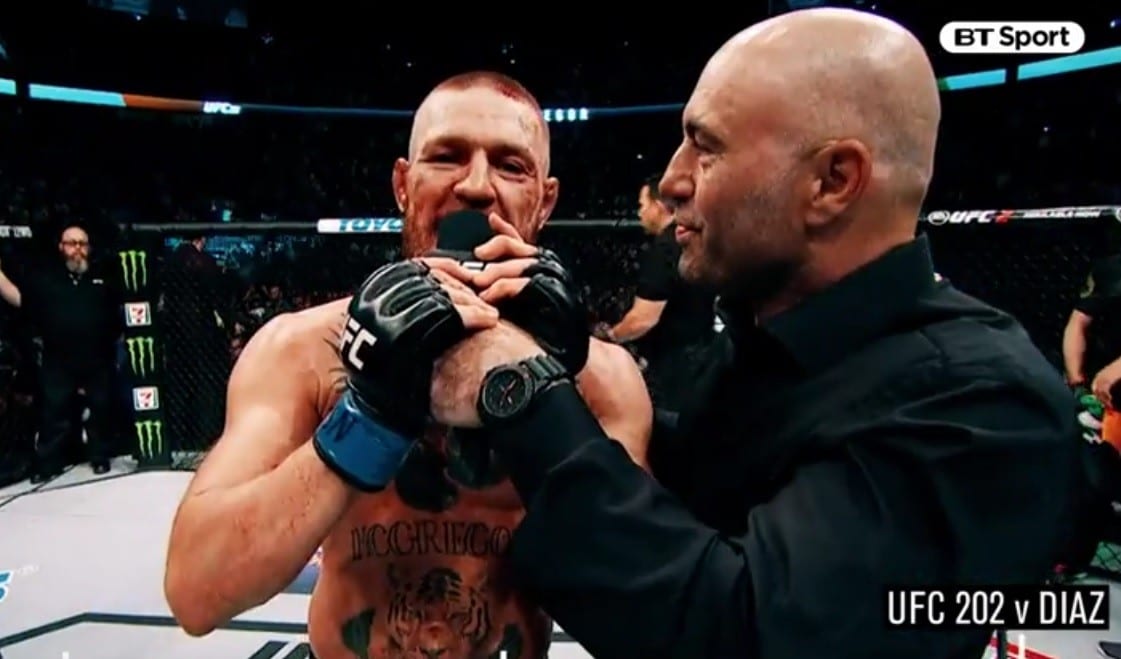 If you needed another reason to get excited for UFC 205, BT Sport provided it last night.

Next week’s UFC 205 is the most anticipated mixed martial arts card in history. The UFC has stacked the deck ahead of their debut event in New York City, with three title fights and an undercard packed to the brim with top level fights.

Of course, the main event bout between Conor McGregor and Eddie Alvarez for the UFC lightweight title is the evening’s featured attraction and, just to whet your appetite for next weekend’s historic event just that little bit more, BT Sports aired a frankly outstanding promo for UFC 205 last night during the Fight Night card in Mexico City.

If you are having trouble viewing the video via the link above, try here instead.