Introducing MacMoji, a new series of Conor McGregor emojis in time for UFC 205
Press enter to begin your search
McGregor

Introducing MacMoji, a new series of Conor McGregor emojis in time for UFC 205 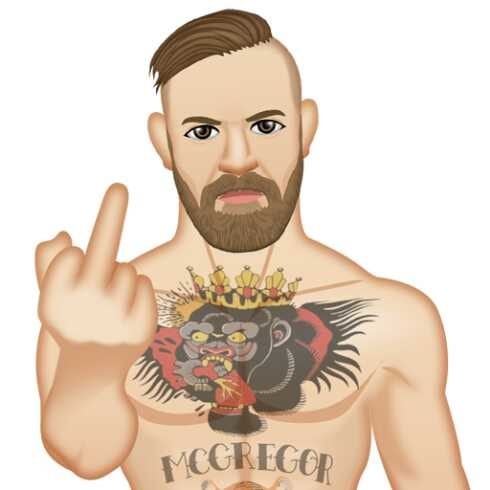 It’s all go at McGregor Inc.

Every minute, more than 350,000 tweets are sent across the globe. This Saturday night, a sizable amount of those will be sent during the historic UFC 205 main event as Conor McGregor takes on Eddie Alvarez in his history-making quest to become the first fighter in UFC history to hold titles in two weight classes simultaneously.

And, as always, we have you covered at The Mac Life.

Download my official Macmoji app today!! Live NOW for iOS and Android – MacMojiApp.com We are not here to take part.. #KingMacMoji

The Mac Life has today released a new series of Conor McGregor emojis for you to download in time the fight. The app was designed by AppMoji Inc., the same company who have designed emoji sets for the likes of Amber Rose, Steph Curry, Michael Phelps, among others.

The emojis capture various moments from Conor McGregor’s career, from raising the featherweight strap after knocking out José Aldo to hurling bottles at a press conference.

Get your hands on them from Google Play and the App Store.

I AM THE KING OF NEW YORK! Final press conference before UFC 205 is NOW www.macmojiapp.com