Big business requires big promotion, and with Conor McGregor, everything is big business. In… 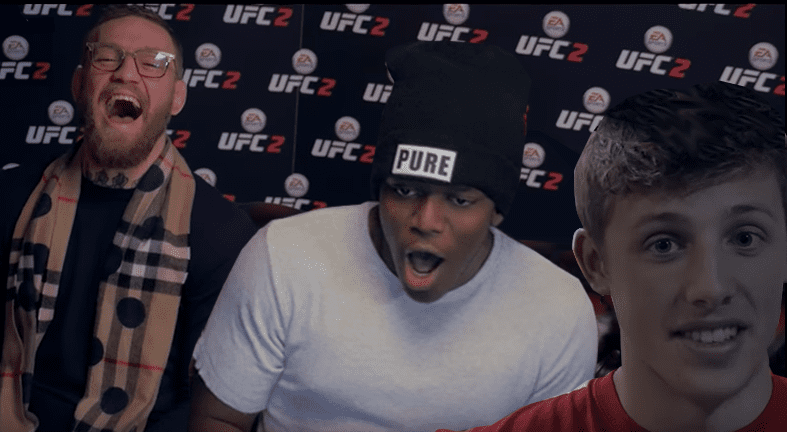 Big business requires big promotion, and with Conor McGregor, everything is big business.

In this episode of TheMacLife video series, McGregor continues his media obligations, this time relating to his role in EA UFC 2, which features the Irishman on the cover.

Watch as McGregor plays against two renowned gamers from YouTube: KSI and W2S, who together have a combined subscriber count of over 23.5 million.

While you’ll have to watch the video to find out who wins between McGregor and his challengers, but as McGregor says “it’s the nature of the business when you face me.”

Elsewhere, in anticipation of New York Athletic Commission requirements, McGregor has undergoes an magnetic resonance imaging (commonly known as an MRI). An MRI is used to show any potential brain injuries or issues that a fighter has received.

EA UFC 2 is in stores and available for purchase now.