UFC 205 edges closer. With another training camp in the books, UFC featherweight champion… 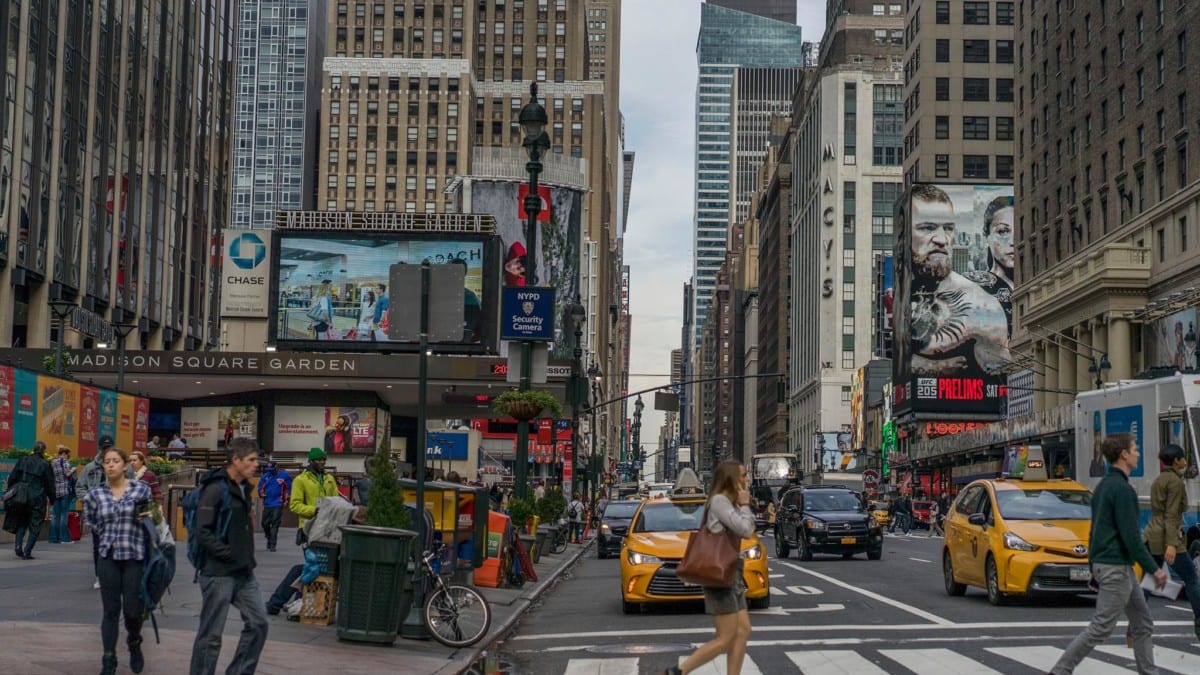 With another training camp in the books, UFC featherweight champion Conor McGregor and the team head to New York to acclimatise and unwind in anticipation of fight week.

In this episode of TheMacLife video series, take in the sights and sounds of New York — the city that never sleeps.

UFC 205 is the first ever UFC event in New York, having only just been legalised there earlier this year. Whilst campaigning, it was always said that the promotion would ensure the biggest and best card ever held to mark their arrival.

Naturally, such a card is headlined by McGregor, who attempts to make history by being the first fighter in UFC history to hold two belts in two weight classes simultaneously.

Stick with TheMacLife.com as we keep you up to date with behind the scenes footage as we head into the biggest UFC event ever held.