Opinion: The 5 most memorable characters in Call of Duty so far
Press enter to begin your search
Entertainment

Opinion: The 5 most memorable characters in Call of Duty so far

As the biggest star in combat sport, Conor McGregor has crossover appeal in… 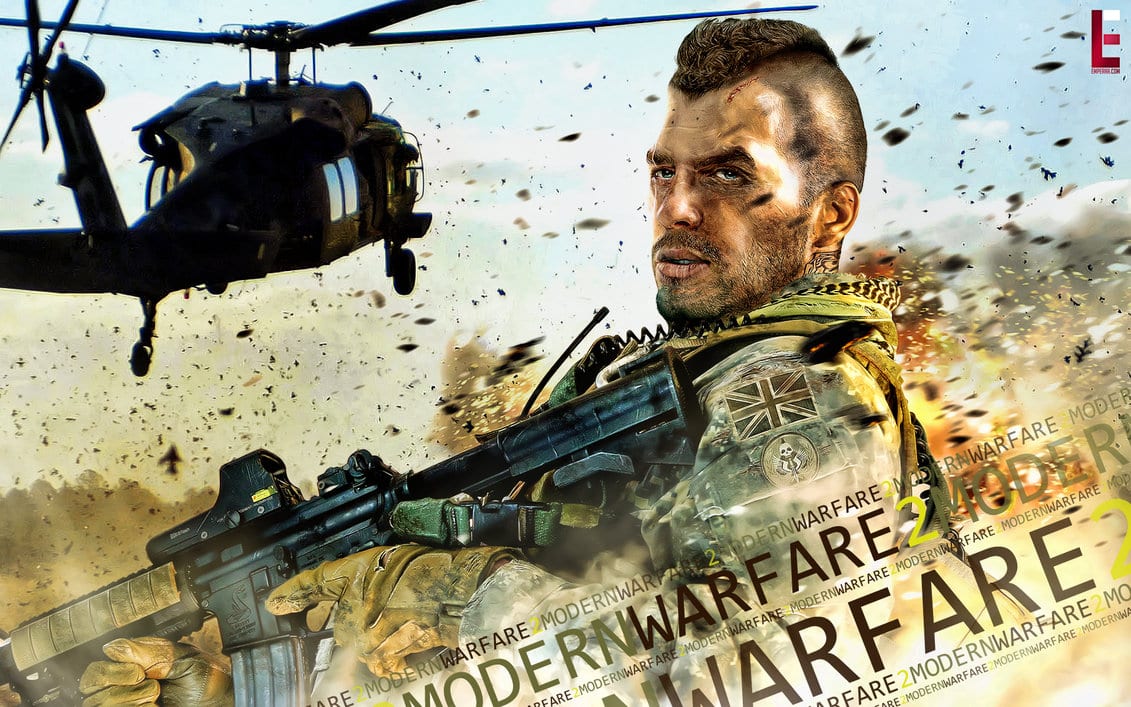 As the biggest star in combat sport, Conor McGregor has crossover appeal in spades and recently demonstrated his star power by lending his voice and likeness to Call of Duty: Infinite Warfare. The UFC star will make his bow as a video game character when the game is released November 4th worldwide.

McGregor joins an illustrious list of names to have appeared in the series, including actors Gary Oldman and Kevin Spacey. While we can’t reveal who McGregor is playing, we thought it was the perfect opportunity to reflect on the best characters we’ve seen in Call of Duty games past.

Call of Duty: Black Ops is a wonderful piece of revisionist history that has fun tossing up what if scenarios and then executing them with colorful aplomb.

Alex Mason is the perfect foil: an unreliable protagonist who was seemingly involved in every single major historical event of the last century.

Voiced by Sam Worthington, we join Mason as he attempts to assassinate Fidel Castro. Yes, Castro. Quite brilliantly, he only succeeds in killing Castro’s body double and is shipped off to Russia to receive his punishment. He becomes involved in the JFK regime and is later saved by one Viktor Reznov (below).

Reznov and Mason strike up a close bond, but it’s what happens later that stays with you long after the credits have rolled: do the effects of war make Mason lose his mind? As his grip on reality wavers, so the game serves up one fantastic hallucinatory scene after another.

A Russian war hero and all-round good guy, Victor Reznov is voiced by none other than Gary Oldman.

Portrayed as a noble soul throughout the series, he and Mason stick closely together as Call of Duty explores the warzones prior to Modern Warfare.

A Red Army soldier, he’s on the forefront of World War 2 and involved in Vietnam too. Nicknamed “The Wolf”, Reznov is a leader of men and a true ally.

Villain of Modern Warfare 1, 2 and 3, anyone even remotely familiar with Call of Duty has heard of the infamous No Russian level. In it, you and four armed soldiers stalk the halls of a Russian airport, slaughtering everyone in sight.

It’s a grisly scene led by Vladimir Makarov, a sadistic soldier intent on sparking full-scale war between Russia and America as the series explores contemporary conflict in the Modern Warfare lineage.

Of all the villains in the series, Makarov has the blackest heart. He’s The Joker of the franchise (minus the laughs): intent on anarchy and devoid of friends, with only his ruthlessness to keep him company.

“What the hell kinda name is Soap, eh?”
What kind of name indeed? But before long, Captain John ‘Soap’ MacTavish carves out an enduring legacy in the Call of Duty series, making 3 standout appearances in the Modern Warfare games, both as a playable character and an onlooker.

With his distinctive Mohawk and Scottish accent, Soap is a fan favourite and a key cog in the international effort to dethrone Makarov. Does he succeed? We won’t spoil that.

Every good story needs a good guy who turns to the dark side. In General Shepherd, we have the perfect character steeped in moral ignominy.

As a soldier of war, Shepherd’s intentions are noble but his actions are misguided as he becomes lost in a quest for revenge. His bloodlust begins to get the better of him as he slides down the rabbit hole, going so far as to sacrifice his own soldiers to assuage his thirst.

Voiced by Lance Henriksen, Shepherd sports a signature caterpillar moustache and .44 magnum. With his infamous growl, Shepherd is one of the series’ best-remembered – and most infamous – villains.

So, there you have it: our 5 of the most memorable characters from Call of Duty. Thanks for taking this quick jaunt down memory lane, but before we sign off, have we missed your favourite character? Plus, do you think Conor be playing a hero, villain or someone in between? Add your voice to the discussion by reaching out in the comments below.