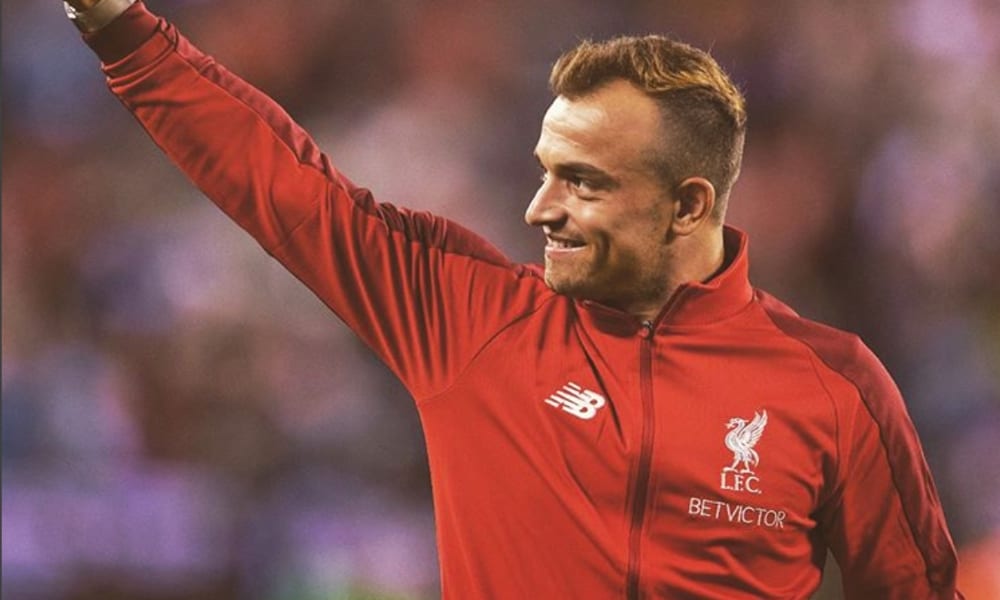 Liverpool’s side are looking ominously good in pre-season, and one of their new signings showed just why Jurgen Klopp moved to sign him with a stunning strike.

The Merseyside club thrashed Manchester United 4-1 in front of a 100,000+ crowd in Ann Arbor, Michigan, with new signing Xherdan Shaqiri scoring with a spectacular bicycle kick.

Don’t worry if you missed it. The official Liverpool FC Twitter account has helpfully published a video showing Shaqiri’s wondergoal from every angle they could get their mitts on.

A bicycle kick. On your debut. Against @ManUtd. 😍

All of the angles @XS_11official's stunning goal…

…keep an eye out for Curtis Jones' reaction! 😱🤣 pic.twitter.com/55IOyMUSeU

Shaqiri himself tweeted the same vid, saying: “Proud to make my debut like this for LFC. Big thanks to the fans in America for the warm welcome.”

The other goals were scored by Sadio Mane, Daniel Sturridge and Sheyi Ojo in a performance that, on paper, will make people sit up and take notice.

But when you consider Klopp put out a strong lineup, while Mourinho’s side contained a number of players who weren’t first-teamers last season, it’s probably best not to write off United’s chances just yet.

But with a strong season under their belt last year and some excellent summer acquistions, there’s no doubt the Reds are looking in fine fettle ahead of the coming season.

They’ll head to Ireland to face Napoli in Dublin on Saturday evening before returning to Anfield to complete their pre-season schedule with a home friendly with Torino on August 7.