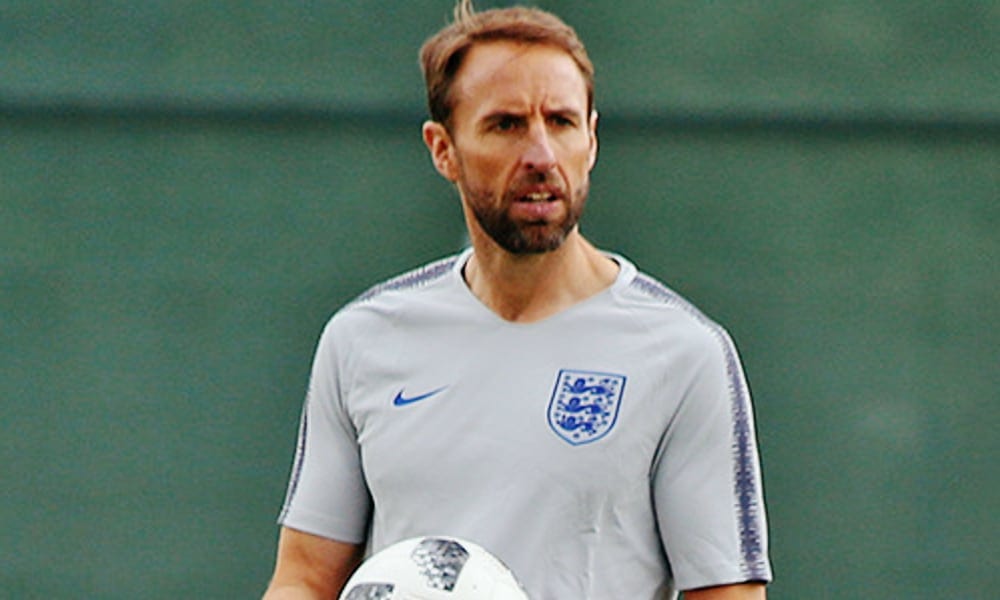 The final set of group games take place today in Russia as the lineup for the Round of 16 at Russia 2018 will be finalised for the second round.

All eyes will be on the Group G clash between England and Belgium as the two already-qualified nations face off to decide who wins the group and who finishes as runner-up.

The finishing places of the two sides in the group is particularly interesting given it would appear that whoever finishes second in the group may actually find themselves with, on paper at least, an easier path to the semi-finals.

And it appears Belgium boss Roberto Martinez is well aware of that situation, as he’s reportedly planning to rest as many as 10 outfield starters for today’s game against England.

For their part, England are making all the right noises ahead of the game. Manager Gareth Southgate is expected to make two or three changes to his lineup, but doesn’t seem to want to upset the momentum of his side as they look to continue their impressive early-tournament form.

And it would appear the bookies have taken the different philosophies of the two opposing managers into account with their match odds, with England priced at 2.35 favourites to win, and Belgium 3.20 shots. The draw is priced at 2.95.

Click here for full betting odds on England vs Belgium, courtesy of Betsafe

The second game in Group G is the dead rubber between Panama and Tunisia, who have both already been mathematically eliminated from the tournament.

Both sides have shown the tendency to adopt a physical approach to their games, and it’s quite possible that this one could generate a fair few bookings, too.

Tunisia undoubtedly have the stronger pedigree, and that fact is reflected in the betting odds, with the North African side a 1.85 shot to pick up a win to send their fans home happy. Panama are 4.65 outsiders, with the draw 3.70.

Click here for full betting odds on Panama vs Tunisia, courtesy of Betsafe

The only certainty in Group H is the fact that Poland will be heading home early. The Poles, fancied as dark horses by some, are already effectively out after losing both their group games so far.

They’ll get a final chance to register a win in Russia when they take on surprise group leaders Japan, who have performed well in the group so far.

The Japanese aren’t assured of qualification, however, and know that they need a point to secure progression to the knockout stages.

Click here for full betting odds on Japan vs Poland, courtesy of Betsafe

The most intriguing clash of the day, the battle between Senegal and Colombia is a virtual knock-out game, with the winners guaranteed progression, and defeat sending the losers home early.

A draw will suffice for Senegal, who have a one-point advantage over the South Americans, who will have to come out all guns blazing looking for the win they need to progress.

The high stakes and the lack of extra time and penalties should make for a thrilling 90 minutes in Samara, and the betting markets make for pretty interesting reading, too.

Betsafe have taken a position on this match and are clearly backing Colombia to progress. The South Americans are big favourites, at 1.87, with Senegal priced attractively at 4.70. The draw is a 3.65 chance.

Click here for full betting odds on Senegal vs Colombia, courtesy of Betsafe