Who are the bookies favouring ahead of Sunday’s two World Cup second round clashes? 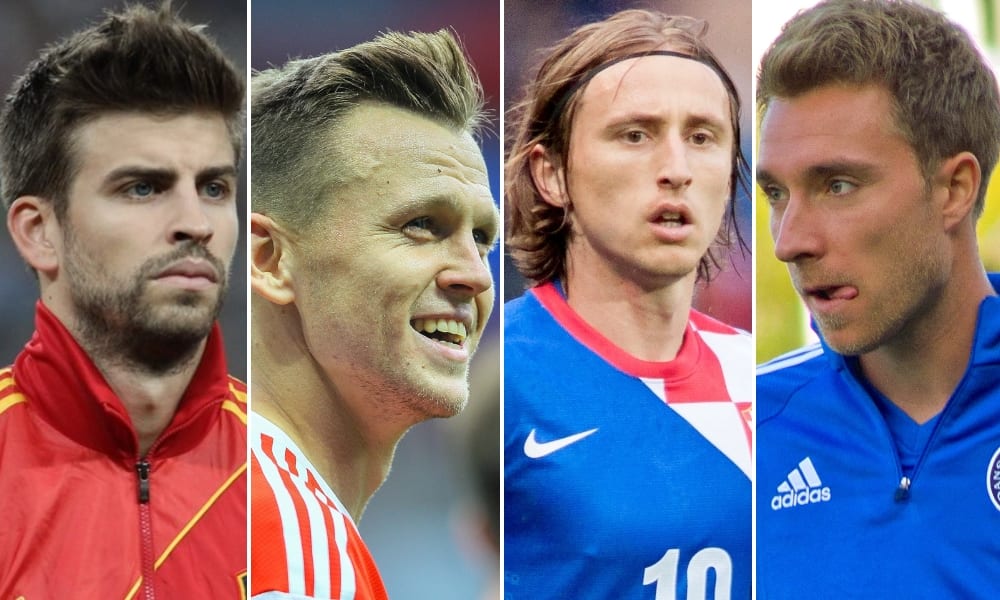 The two biggest-name players in the tournament were dumped out of the competition on Saturday as France knocked out Lionel Messi’s Argentina and Uruguay eliminated Cristiano Ronaldo and Portugal. But Sunday’s games feature four teams whose strengths are spread throughout their respective lineups.

Spain’s formula is well-known. Their ‘tiki-taka’ style of play has been a proven success in big tournaments over the last decade, and they’re big favourites to progress to the quarter-finals at the expense of the hosts, Russia, in the first game of the day.

Russia came into the tournament with their media slamming the squad as one of the weakest in many years. But the team has defied the critics and shocked the world with an entertaining, attacking approach that saw them get off to a flyer in the group stages, winning their first two matches.

But Russia’s 3-0 reverse at the hands of Uruguay may well have provided a hint of what’s to come after their initially encouraging performances, and it’s hard not to think Spain couldn’t do a similar demolition job on the hosts.

The bookies seem to think so, too. Betsafe have the Spanish set as 1.58 shots to win the match inside 90 minutes, with Russia distant outsiders at 6.80. The draw can be had for 4.15.

If you’d prefer to simply bet on which team you think will make it to the quarter-finals, you can back Spain at 1.26 and Russia at 3.80.

Click here for full betting odds on Spain vs Russia, courtesy of Betsafe

While they may not have been fancied heading into the tournament, Croatia’s start to the 2018 World Cup might just be the most impressive of all the 32 nations this summer.

Grouped with Argentina, Nigeria and an Iceland side that finished ahead of them in the same group in World Cup qualifying, many believed Croatia would struggle in Group D.

Croatia breezed through the group stages with three straight wins, with the only goal conceded coming from the penalty spot. They’ve scored freely, too, netting at least twice in every game so far.

They come up against a tough Denmark side in the Round of 16. The Danes, like the Croatians, weren’t expected to progress from the group, but got off to the perfect start by defeating fancied Peru in their opening game. Draws with Australia and France sealed their berth in the knockout stages, but they’ll need to find their form in front of goal if they’re to progress any further. Just two goals scored doesn’t bode well, and much will depend on their ability to get the ball to Christian Eriksen in advanced areas of the pitch.

Click here for full betting odds on Croatia vs Denmark, courtesy of Betsafe

The two winners will face off in the quarter-finals in Sochi on Saturday.