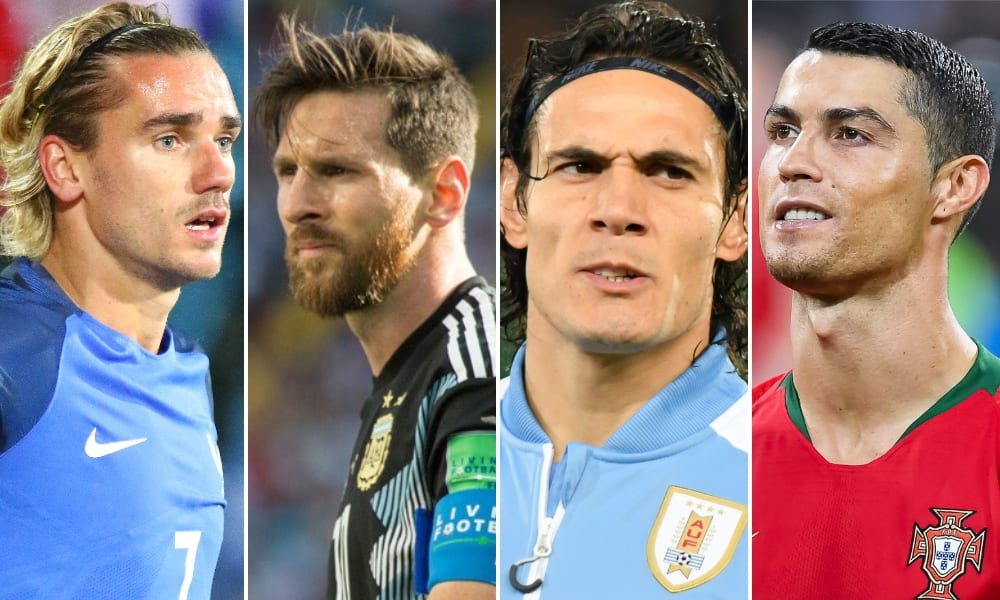 The knockout stages of World Cup 2018 are finally upon us as things get serious in the Round of 16.

It’s win or go home time in Russia, and today’s second-round matches offer clashes between four of the most seasoned big-tournament sides in the World Cup.

They progressed as winners of Group C, having only conceded one goal – a penalty against Australia, so their defence is undoubtedly a strength.

But there’s been a relative lack of creativity in the final third, and they’ll need to find that against an Argentina side that has looked defensively suspect throughout the group stage.

Argentina have conceded in every game they’ve played so far this summer, and that remains a huge concern as they head into the knockout stages.

They have goals at the other end of the pitch, with Aguero and Higuain more than capable of finding the back of the net, but much will depend on the creative talents of Angel Di Maria out wide and, of course, their mercurial number 10.

The jury remains out on Lionel Messi’s overall contribution to the tournament, but the time has now come for him to step up against one of the tournament’s big guns and take the game by the scruff of the neck. His battle with Ngolo Kante (who’ll almost certainly be tasked with man-marking him) will make for fascinating viewing.

France are 2.40 shots to win the game in 90 minutes, with Argentina a 3.35 chance. If you fancy the game to finish in a draw and go into extra time, you can back that possibility at 3.10.

If you simply want to back a team to advance to the quarter-finals, France are priced at 1.69, with Argentina 2.18.

Click here for full betting odds on France vs Argentina, courtesy of Betsafe

The evening game between Uruguay vs Portugal pits two of the tournament’s dark horses head to head in a clash that may well need a strong referee.

Though not initially fancied as potential tournament winners, Uruguay were one of the most solid teams in the group stages.

They breezed through their Group A campaign without conceding a goal and head into the knockout stages with real momentum after thrashing the host nation 3-0 in their final group game.

Oscar Tabarez’s side are built on a strong, experienced back line, and their defensive strength will be crucial to their chances of going far in the knockout stages.

Portugal have at times looked excellent, but they’ve also flattered to deceive. With Ronaldo on song, they’re a test for any side in the tournament, as they showed in their thrilling 3-3 draw with Spain.

But they laboured to victory over Morocco and struggled in their 1-1 draw with Iran, and there are significant doubts over the quality of the team to win games when Ronaldo is effectively shackled.

And that battle – Uruguay’s defence vs Ronaldo – will be the crucial determining factor in a game where the Portuguese will look to their talismanic captain to drag them through to the quarter-finals.

The odds on qualification to the quarter-finals have Uruguay set at 1.96 and Portugal at 1.85.

Click here for full betting odds on Uruguay vs Portugal, courtesy of Betsafe