Brazil and Belgium head into their respective second round games in Russia as huge favourites, but will they both progress? 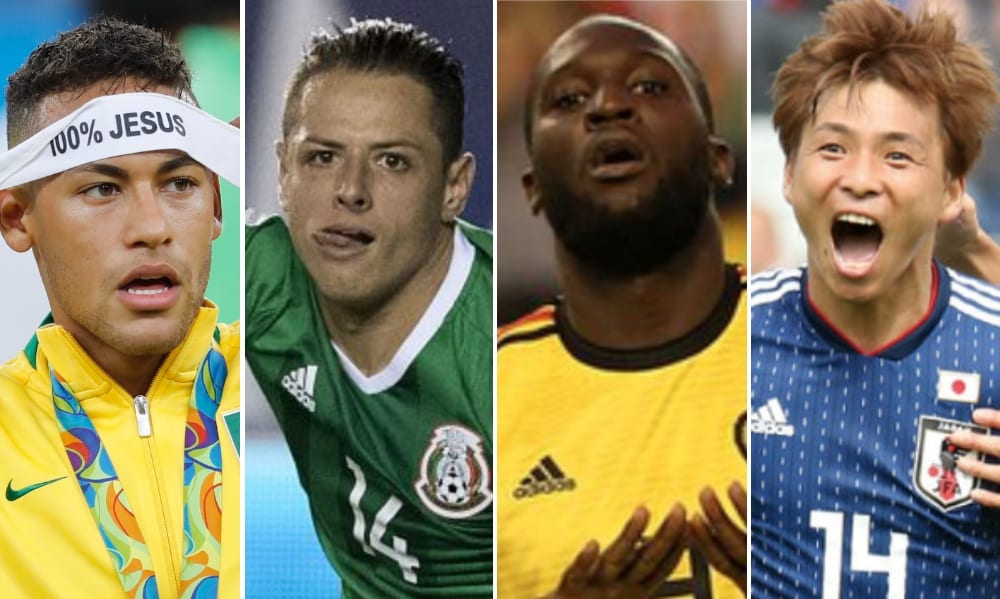 Pre-tournament favourites Brazil and fancied dark horses Belgium are set for action in the third pair of World Cup second round matchups, but will they both progress?

Brazil face a tricky test in their second-round match against familiar foes Mexico. The Mexicans looked lively in the group stages, but their fans will hope that their 3-0 defeat to Sweden hasn’t irreparably damaged their momentum heading into their last 16 clash with the Brazilians.

Brazil have good reason to be confident. After opening their tournament with a draw against Switzerland, Brazil picked up two convincing wins – over Costa Rica and Serbia – as they cruised through as Group E winners.

They’ll also take confidence from the fact that they haven’t lost to the Mexicans since 2012, when a Javier Hernandez goal sealed a 2-0 win.

Mexican fans will be hoping ‘Chicharito’ can repeat the feat today, but the bookies aren’t so sure.

Betsafe have Brazil pegged as 1.49 favourites to win the match without the need for extra time or penalties, with Mexico priced at 8.00 to win in 90 minutes. The draw can be had at 4.45.

In terms of straight qualification to the next stage, Brazil are 1.21 to advance to the quarter-finals, with Mexico a 4.40 shot.

Click here for full betting odds on Brazil vs Mexico, courtesy of Betsafe

Belgium have been along with France, arguably the most impressive European side in the World Cup so far, and their passage through Group G was as smooth as silk.

They progressed from Group G with a 100% record, with wins over Panama, Tunisia and England, and now face a hard-working Japanese side that sprung something of a surprise by qualifying ahead of Senegal and Poland in Group H.

A look at the two sides’ performances so far in the tournament offers a clear concern for fans of the Japanese. How do they keep out the free-scoring Belgians?

The Red Devils have scored nine goals already in the competition, while the Japanese have conceded in every game so far. That’s not a good combination for the Blue Samurai heading into today’s second round clash.

And the bookies don’t fancy Japan to keep Belgium at bay, with the European side huge favourites for this match.

Belgium are priced at 1.40 to defeat the Japanese inside the regulation 90 minutes, with Japan 9.55 to spring a shock and dump out Roberto Martinez’s men inside 90 minutes. The draw is set at 4.95.

And from a straight qualification perspective, Belgium are an almost unbackable 1.16, with Japan 5.25 shots.

Click here for full betting odds on Belgium vs Japan, courtesy of Betsafe