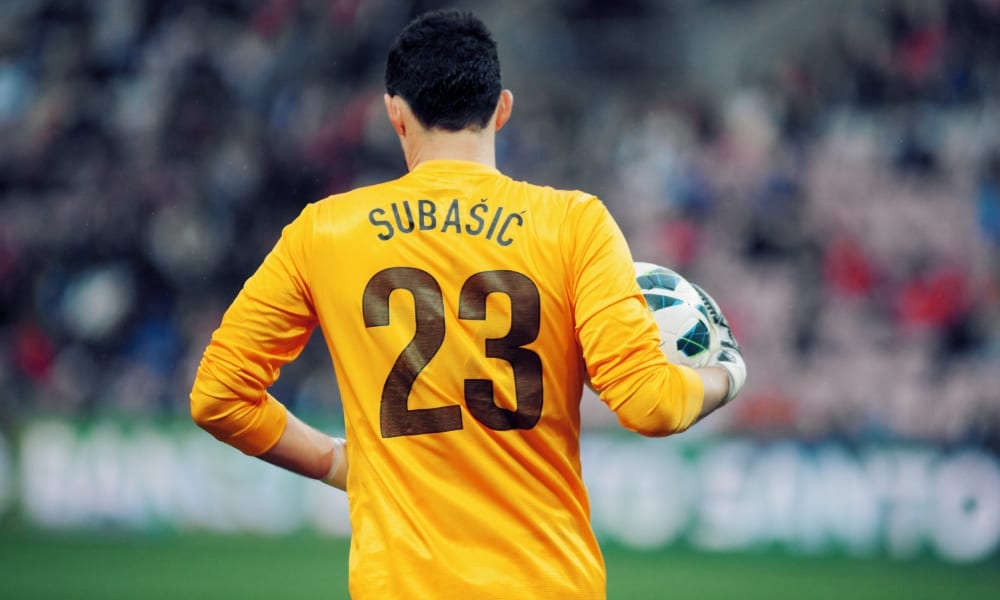 Croatia limped through to the quarter-finals of the World Cup after a dour encounter with Denmark was decided by spot-kicks.

Both sides looked decidedly off-colour in a drab Round of 16 clash at Nizhny Novgorod that only delivered any sustained drama and excitement when the match went to the inevitable penalty shoot-out.

The start was a promising one, though tinged with an element of slapstick, as both sides netted inside the opening four minutes.

First Denmark took the lead after a long throw caused early chaos in the Croatian penalty area. The ball eventually found its way through a forest of legs to Mathias Jorgensen, whose shot somehow crept inside the post after bouncing off Croatian keeper Danijel Subasic.

But Denmark’s initial joy was shortlived, as their lead lasted just three minutes. Mario Mandzukic finished well after an attempted Danish clearance deflected straight to him off the head of Andreas Christensen.

But, sadly for those in the stadium and those watching on television, that was just about as good as it got during the 90 minutes, as the game descended into a scrappy affair devoid of quality and any serious scoring chances.

Croatia looked a shadow of the side that tore through the group stages while Denmark, despite looking the better of the two sides, lacked the quality in the final third of the pitch to turn any of their pressure into goals.

The match had effectively become a stalemate, and seemed destined for a penalty shoot-out, but with just five minutes to go Croatia were handed a golden opportunity to progress with a late spot-kick after Ante Rebic was brought down in the box.

But Luka Modric’s weak spot-kick was well saved by Kasper Schmeichel to take the game into a winner-takes-all shoot-out.

Both goalkeepers shone in the shoot-out, with Schmeichel saving from both Milan Badelj and Josip Pivaric.

And the Barcelona man didn’t disappoint as he sent Schmeichel the wrong way to fire an extremely lacklustre Croatia into the quarter-finals, where they’ll meet a buoyant Russian side in Sochi on Saturday.

Ivan Rakitić scores the winning penalty and #Croatia advance to the quarterfinals! They beat #Denmark 3-2 in the shootout, despite the best efforts of Kasper Schmeichel. Both goalkeepers came up big. Drama!#CRODEN #CRO #DEN #WorldCup2018 pic.twitter.com/QnKMVwUxqn

And after watching the Croatian side’s performance against a toothless Danish side, the Russians will head into that match with confidence that they have a real chance of progressing to the semi-finals.