UFC 205 is creeping ever closer. With three title fights being combined with the… 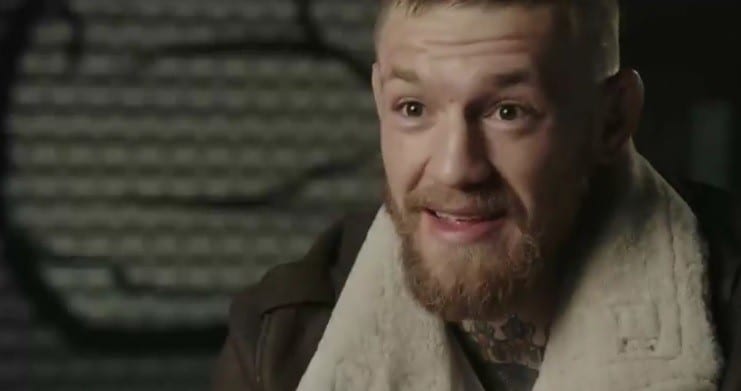 UFC 205 is creeping ever closer.

With three title fights being combined with the organisation’s debut in New York City, the event is trending to be the most successful in MMA history.

The card is headlined by a bout between Featherweight champion Conor McGregor and Lightweight champion Eddie Alvarez. Should McGregor win, he would be the first UFC fighter in history to hold belts in two different weight classes simultaneously.

Elsewhere on the card Tyron Woodley defends his Welterweight title against surging contender Stephen ‘Wonderboy’ Thompson and Women’s Strawweight champion Joanna Jedrzejczyk will face fellow undefeated Pole Karolina Kowalkiewicz at the top of one of the most stacked cards in MMA history.

Watch the UFC 205 extended preview in the video below