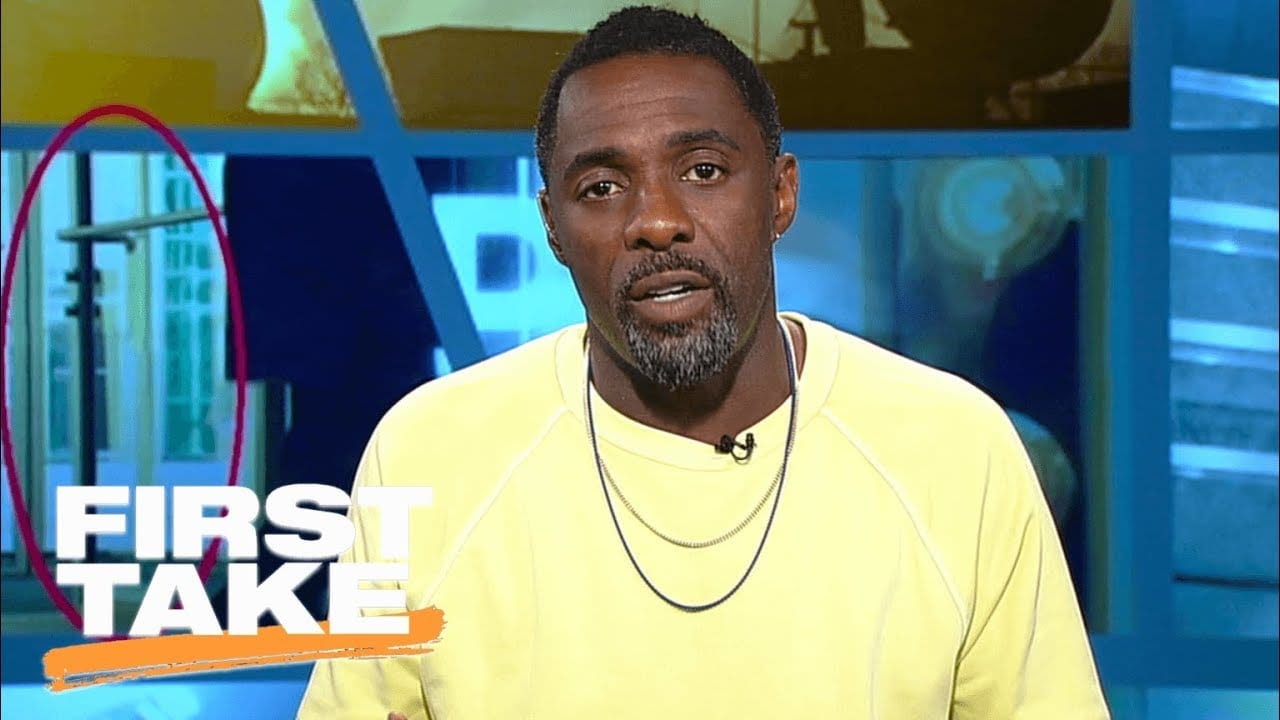 Add Idris Elba to the list of celebrities who are backing UFC champion Conor McGregor to defeat Floyd Mayweather on August 26.

The film star — who himself has had a professional kickboxing fight — was on ESPN First Take recently, where he was asked who he saw winning the upcoming mega-contest. And, surprising the pundits, without any hesitation, Elba backed the Irishman.

“In my opinion I think McGregor has a really good chance of winning that fight,” Elba said. “I have a kickboxing background. The agility of kickboxers and MMA is very different from a boxer. I think what’s going to happen is that Floyd — and I love Floyd, he’s a friend — he’s going to fight his fight, but I think McGregor is going to topple that.

“Not a lot of people agree with me, I just know kickboxers move differently. Conor’s not going in there to try and box Floyd, he’s going to fight Floyd. That’s a different thing all together.”

Elba donned his own gloves in October of last year, after filming himself training for his professional kickboxing fight for Idris Elba: Fighter. As if that wasn’t impressive enough, after a tough back and forth, Elba walked away victorious.