Check out some of Conor McGregor’s best moments 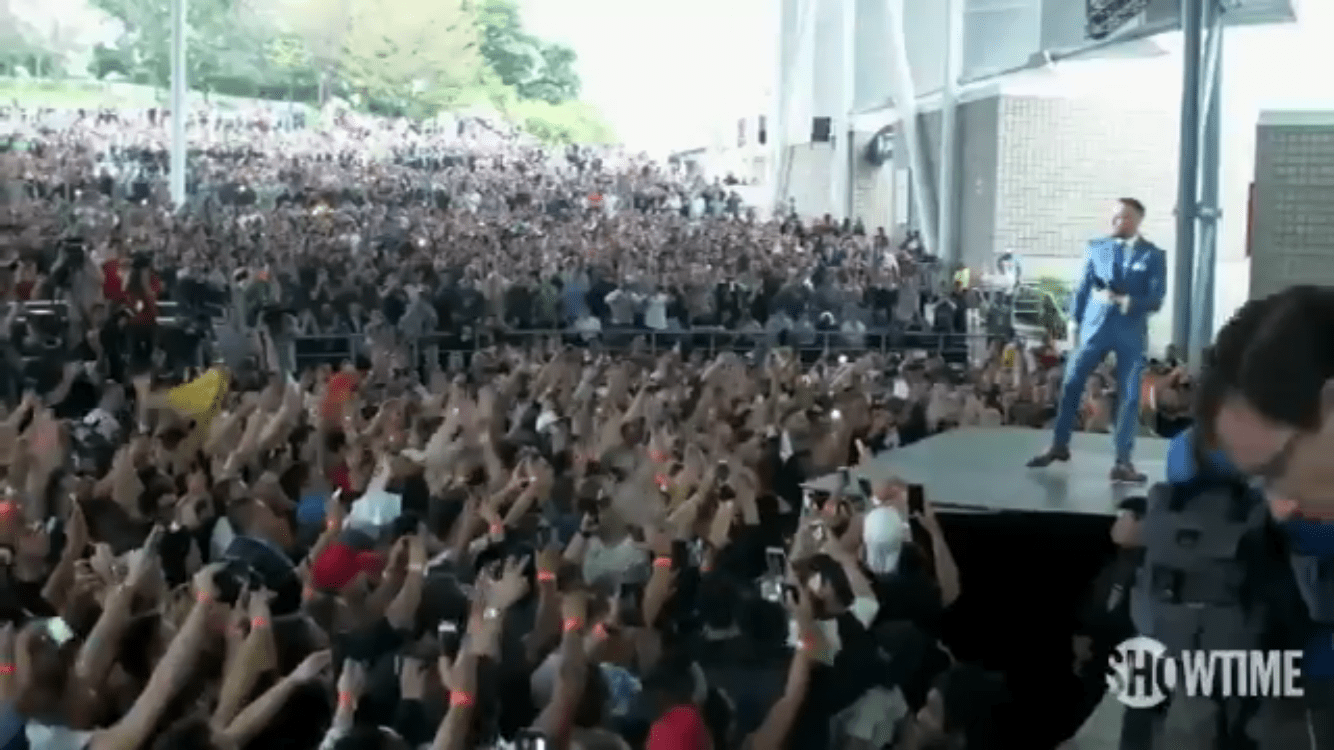 Conor McGregor was on fire in Toronto.

When the UFC lightweight champion came face-to-face with Floyd Mayweather for the second time, he held nothing back.

Mayweather’s age, dress sense and reading ability were all on the line. As were Showtime executives. As were school bags. As were microphones.

Essentially, everything. Check out a few of the best clips below:

Conor McGregor addressing the mic situation from the LA press conference:
"Does this mic work? Well then fuck that mic!" #MayMacWorldTour pic.twitter.com/LWfJNZ0imv

Dear god Conor McGregor is bringing the house down. I don't think I've seen anything like this before. #MayMacWorldTour #MayweatherMcGregor pic.twitter.com/23TptZMmVF

This was an intense moment. Mayweather took the Irish flag & then McGregor took his bag and proceeded to empty out the cash. Apparently $5k. pic.twitter.com/vCInEiHU90