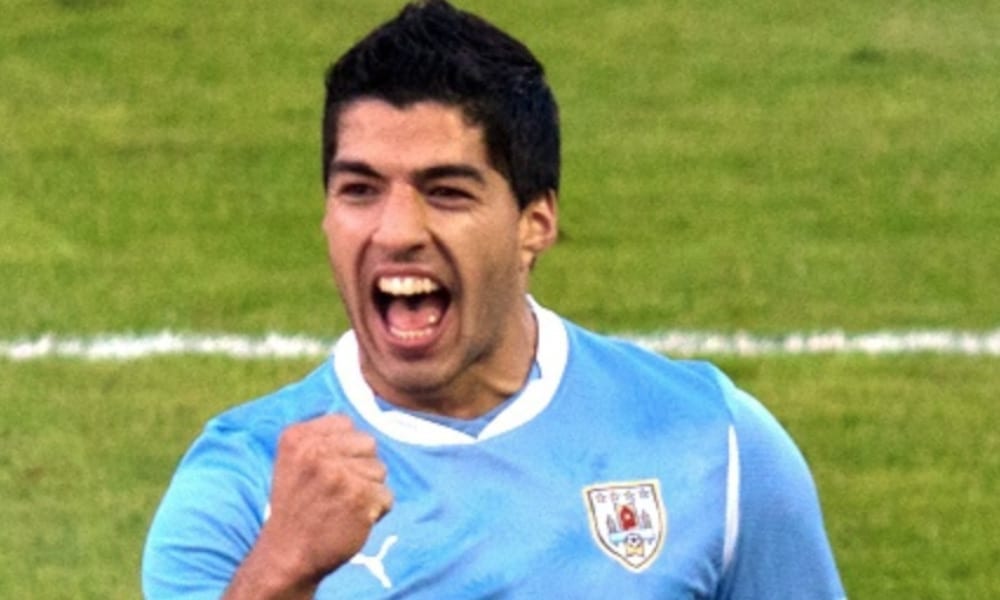 Saudi Arabia looked more solid in the opening minutes than in their opening tournament game against Russia, but a colossal goalkeeping misjudgement mid-way through the first half saw them gift Uruguay the lead.

Saudi Arabian goalkeeper Mohammed Al Owais came charging out to claim a corner and got nowhere near it, leaving Luis Suarez with the simplest of tasks to side-foot into the empty net.

If you come for the ball you have to claim it. Saudi Arabia's keeper did the opposite and that's a gift that Luis Suárez will happily accept. #URU pic.twitter.com/e16WiEqYeb

It made Suarez the first Uruguayan player to score in three World Cups and gave the South American side the crucial advantage going into the break.

The goal proved crucial, as Saudi Arabia showed significantly more defensive organisation and resilience than they did against the Russians, as they effectively shut down the Uruguayan attack for much of the second half.

The Saudis also had their moments going forward, but were unable seriously trouble Fernando Muslera in the Uruguay goal.

And with Uruguay happy to sit on their one-nil lead and not over-commit bodies to get a second goal, the game became a second-half stalemate, with the South Americans celebrating progression to the second round, and the Saudi Arabian side going out of the competition after just two games.

With two wins on the board, Uruguay will now face the host nation Russia, who currently top the group on goal difference. The winner will win the Group A, with the loser going through as runners-up.