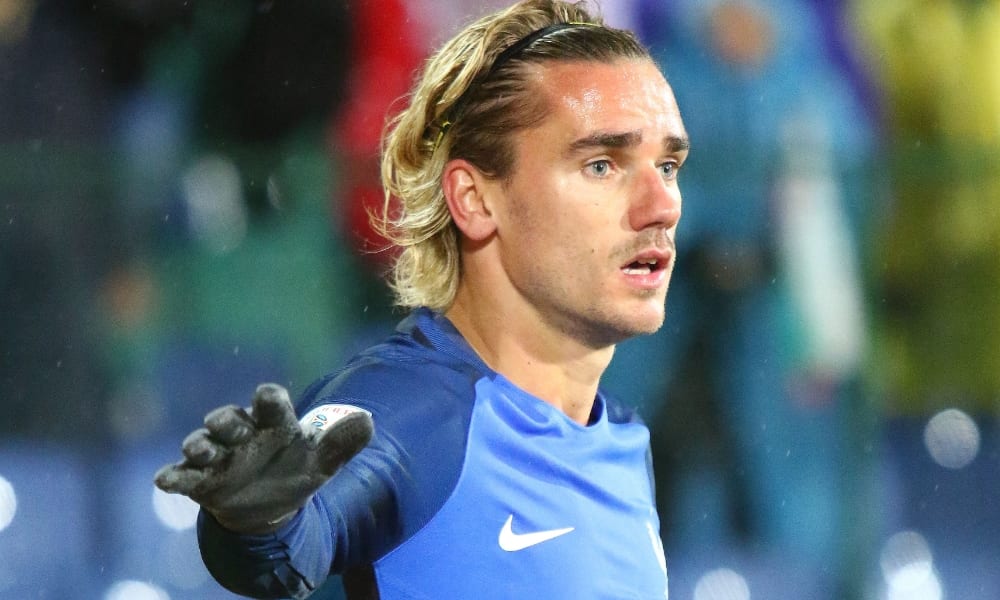 France moved into the semi-finals of the World Cup thanks to a 2-0 win over Uruguay – and a moment to forget by goalkeeper Fernando Muslera.

As expected, the game was a cagey affair, with both teams’ defences particularly aware of the attacking power on the other side of the ball.

But while both sides looked as solid as ever defensively, it was the goalkeepers who took centre stage, with one making a memorable save, and the other committing the goalkeeping howler of the tournament.

Uruguay were up against it from the start, with in-form striker Edinson Cavani ruled out of the match following the injury sustained in their second-round win over Portugal. And the South Americans missed the influential front man as they struggled to carry the same attacking threat as in previous games in the tournament.

The deadlock was broken five minutes before the break when Raphael Varane headed home from a well-worked French free-kick by Antoine Griezmann.

And it was Griezmann who sealed the win just after the hour mark when his speculative shot from range went straight at Uruguayan keeper Muslera. But despite appearing to have the shot covered, Muslera somehow failed to get a hold of the shot, as the ball popped out of his grasp and dropped over the goal-line to spark wild celebrations among the travelling French fans.

When you have Griezmann anytime goalscorer pic.twitter.com/cO0A619sq2

It’s not bad goalkeeping from Muslera.

The curve is just sick 👌 pic.twitter.com/aSQoCNJgIo

It wasn’t a vintage French performance, and their keeper Hugo Lloris had to produce a stunning save at 1-0 to deny Uruguay’s Martin Caceres an equaliser.

And, despite a wave of Uruguayan pressure in the closing stages, Les Bleus held on comfortably to secure a 2-0 win and progress through to the last four, where they’ll face the winners of today’s other quarter-final between Brazil and Belgium.