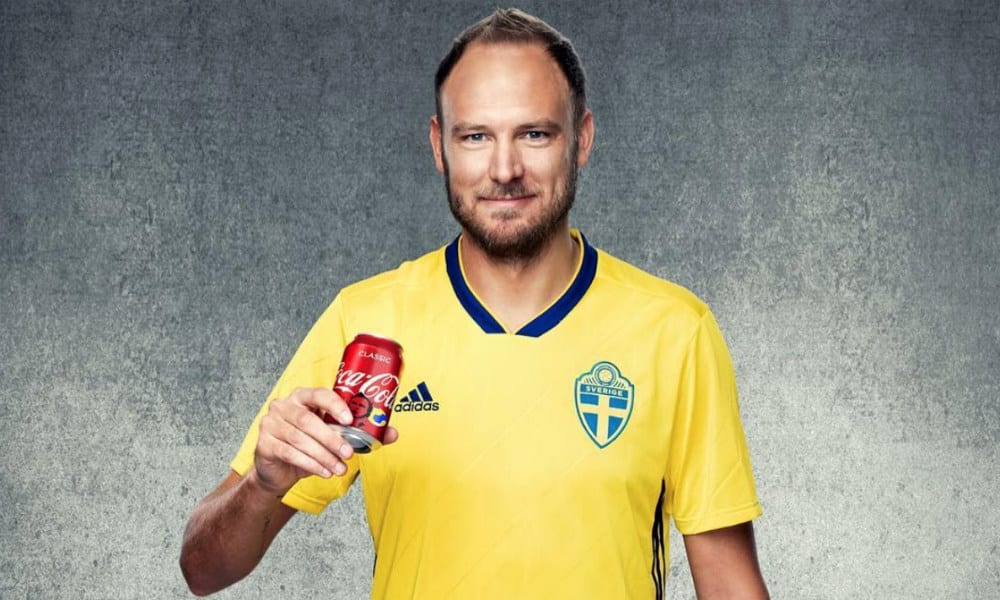 Swedish captain Andreas Granqvist was the hero as Sweden kicked off their World Cup campaign with a narrow 1-0 win over South Korea in Nizhny Novgorod.

Sweden started strongly in the first half, pressing the South Koreans high up the field, with towering frontman Marcus Berg proving their major attacking threat.

The Swedes’ first clear-cut chance arrived on the 20-minute mark when a loose ball found its way through a crowded penalty area to Berg, who had a golden opportunity six yards out. But the big striker’s side-footed effort was denied by a superb save by South Korean goalkeeper Cho Hyun-Woo.

Berg was at the centre of Sweden’s next big opportunity when the ball broke to him at the back post following a corner. But his scuffed effort was well blocked by a diving Korean defender.

For their part, South Korea struggled to create in the opening half, with only Son Heung-Min’s buccaneering charge down the right wing midway through the half a rare highlight.

South Korea upped the tempo in the second half and began to mount concerted pressure on the Swedish defence, but were unable to carve out any opportunities to worry goalkeeper Robin Olsen.

And on 62 minutes came the moment that transformed the match, when the video assistant referee (VAR) intervened after Claesson was brought down in the penalty area.

The spot-kick was awarded, and surprisingly the Swedish skipper Granqvist took responsibility, as he stepped up and sent Cho Hyun-Woo the wrong way from the spot to score the only goal of the game.

It was a tight, scrappy game from start to finish with few moments of quality, and both sides know they’ll have to raise their level considerably when they face the other two members of Group F, Mexico and Germany.

But it’s Sweden who have given themselves a chance of progression, thanks to their captain’s composure from the penalty spot.