Brazil score a stunner, but are held to a draw by a stubborn Swiss side in Rostov-on-Don 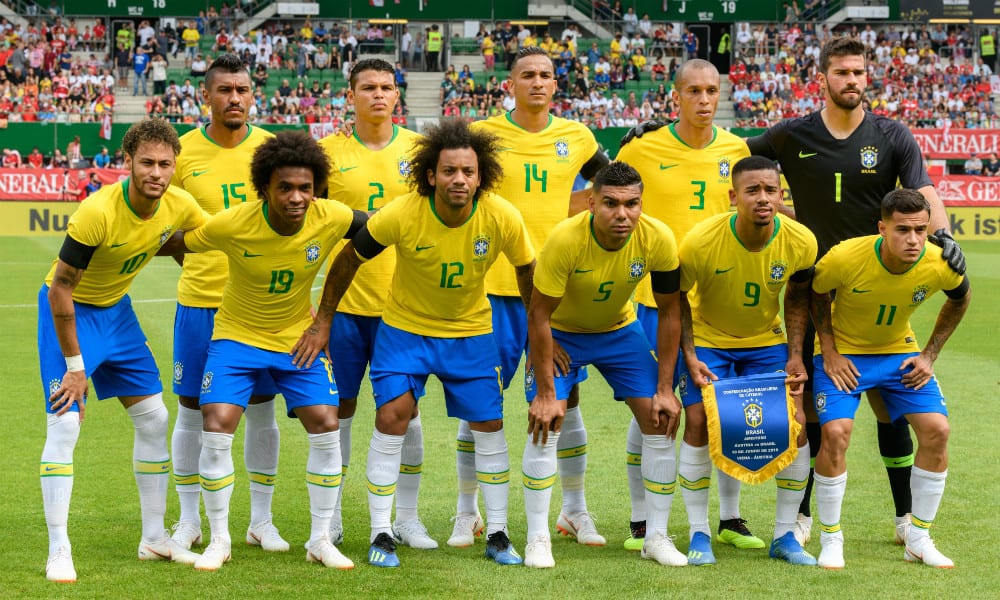 Brazil were held to a 1-1 draw by a determined Switzerland side in Rostov-on-Don on Sunday night.

The ‘Seleção’ produced an impressive first-half display of pace, movement and creativity that was capped off at the 20-minute mark by one of the best goals of the World Cup so far.

Philippe Coutinho took possession on the left corner of the Swiss penalty area and hit a powerful, swerving 20-yarder into the top corner of the net.

Whichever angle you viewed it from, it was a stunning strike.

The Swiss needed an answer, and they found one five minutes after the break, thanks to Steven Zuber, whose powerful header from a corner gave Brazilian keeper Alisson no chance.

Brazil pushed forward in search of a winner, but were unable to break through the stubborn Swiss defence.

Neymar and Miranda both had half-chances in the closing stages, but were unable to convert as the game finished in a 1-1 draw that will suit the Swiss a lot more than the Brazilians.

It means Brazil will be going full throttle for a win over South American rivals Costa Rica when they meet next Friday, while the Swiss face the early Group E leaders Serbia later the same day.