Sweden 0-2 England: Maguire and Alli head England into the semis 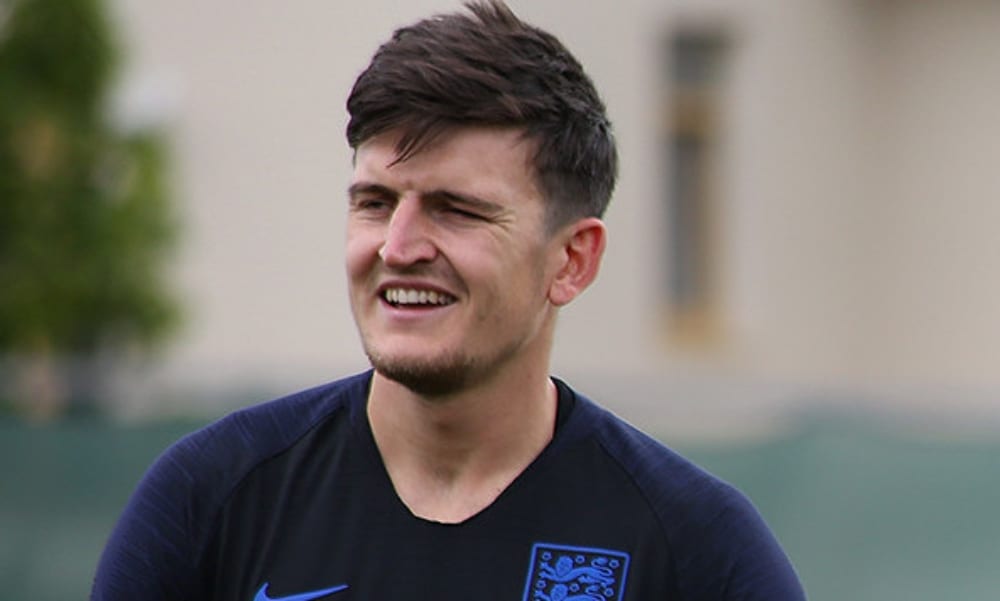 A pair of powerful headers propelled England into the World Cup semi-finals for the first time since 1990 as the Three Lions defeated Sweden in Samara.

After a scrappy start to the game, England gradually began to settle and dominate possession as Sweden looked to maintain their defensive shape.

With England misfiring in the final third from open play, they needed some more set-piece excellence to break the deadlock, as Harry Maguire powered a header down and into the net from an Ashley Young corner on the half-hour mark.

England’s confidence visibly soared after that goal and they could, and perhaps should, have gone in at half-time even further ahead. But Raheem Sterling wasted two golden opportunities to double England’s lead.

After conceding a last-minute equaliser against Colombia, England were determined not to let the same fate befall them against Sweden, and they continued their controlled passing pressure on the Swedes, and eventually scored a second through Dele Alli.

England forced Sweden back and, after an initial ball into the box had been half-cleared, Jesse Lingard swung in a tantalising deep cross that dropped perfectly for Tottenham midfielder Alli, who planted a header past Robin Olsen in the Swedish goal.

#England actually score a goal from the run of play. Not a set piece, but yet another header as an unmarked Dele Alli nods in Jesse Lingard's cross at the back post. #Sweden in real trouble now, down 2-0.#SWEENG #SWE #ENG pic.twitter.com/1dE8f0zoBS

Olsen’s opposite number, England’s Jordan Pickford, had another outstanding game between the sticks for the Three Lions, making crucial saves to preserve England’s lead at key points during the game.

And, after a strong team performance, England progress to the semis, where they’ll face the winners of today’s other quarter-final between Russia and Croatia.