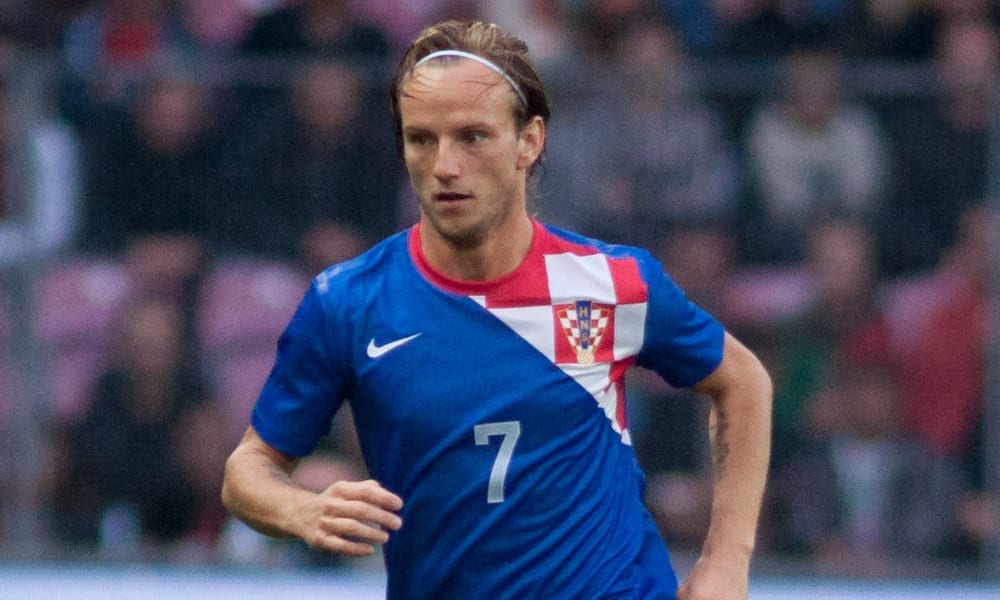 Russia’s incredible run in the 2018 World Cup finally came to an end in heartbreaking fashion as they lost out to Croatia on penalties after a topsy-turvy quarter-final clash.

The hosts were dreaming of a semi-final date with England when one of their stars of the tournament, Denis Cheryshev, produced a moment of magic just after the half-hour mark to give Russia the lead.

The second half saw both teams seemingly wracked with nerves, as the free-flowing football stopped and was replaced by a tense, tight second half with few goalscoring chances.

The only moment of note came from Croatia, when Andrej Kramaric’s shot came cannoning back off the post with goalkeeper Igor Akinfeev seemingly beaten.

But Russia breathed a sigh of relief as the game progressed into a gut-wrenching period of extra time.

The pendulum swung in Croatia’s favour when Domagoj Vida’s header gave them the lead for the first time in the game, and it seemed like they would progress without the need for spot-kicks.

But there was still time for a dramatic late twist, as full-back Mario Fernandes headed home Alan Dzagoev’s free-kick, the stadium exploded with joy as the hosts dragged themselves back into it with just five minutes remaining.

You thought #Brazil had been eliminated? Think again! Mário Fernandes equalizes for the hosts in extra-time with his 1st goal for his adopted country. Poor defending by #Croatia on the free kick. 2-2.#RUSCRO #BRA #RUS #CRO pic.twitter.com/rpTfFECyH8

The game then moved into the dreaded penalty shootout, and it was the man whose dramatic late goal got them into the shootout who ultimately failed from the spot.

After Fedor Smolov’s chipped effort was easily saved by Danijel Subasic, Akinfeev brought things level with a brilliant save to deny Mateo Kovacic.

But when Fernandes missed from the spot, Croatia’s Ivan Rakitic made no mistake to fire Croatia into a semi-final clash with England after a tough, tense, energy-sapping game.

Cold-blooded Rakitić sends Akinfeev the wrong way and #Cro into the semi-finals of the #WorldCup. pic.twitter.com/0olqkbmxc2