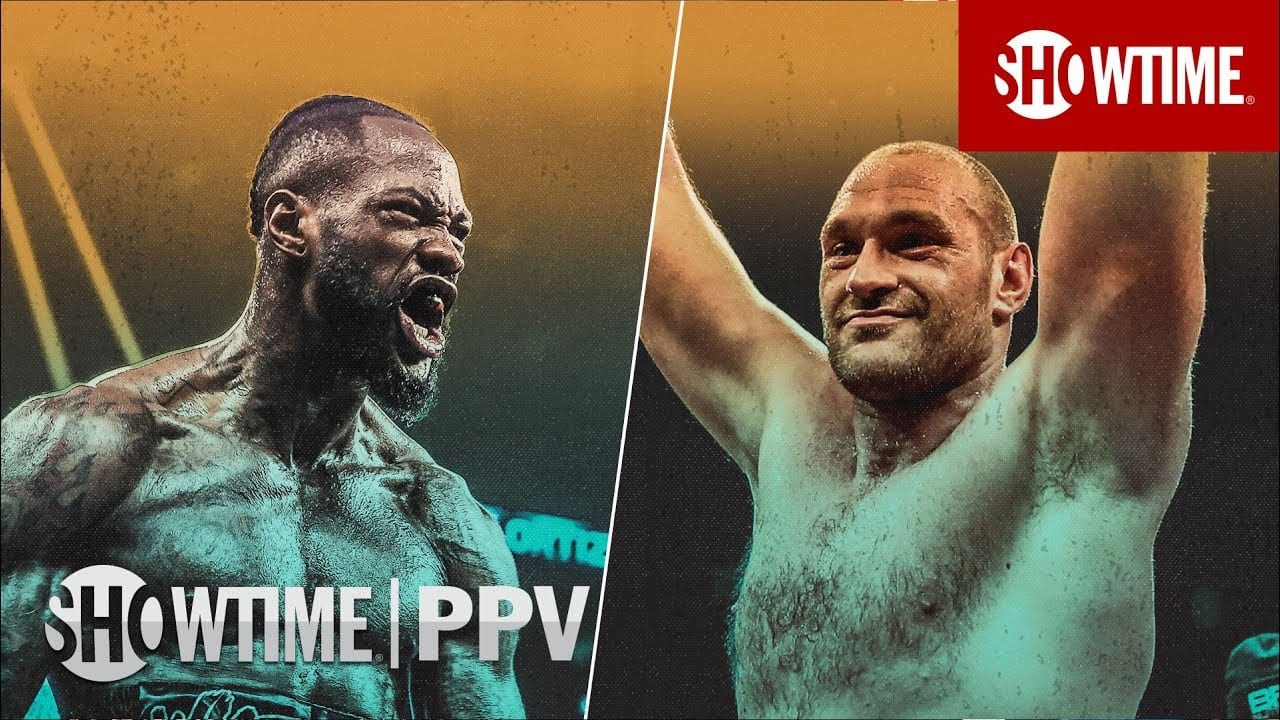 Tonight, Deontay Wilder and Tyson Fury put on one hell of a show in Los Angeles. Check out some of the reactions from fellow fighters in the tweets below:

tyson fury is a g haha

Why no one told me Dr. Robotnik was scrapping against Wilder tonight?? Eggman trynna take Wilders coins! 😲 #WilderTyson

Damn i thought he just died

What a fuckingg fight!!!!!!! Wow! Said it about 3 times tonight. Very impressed with Fury. How the fuck did he get up from that!! Most refs would stop that. Am buzzing watching that. End of seat stuff

Think fury got it, out boxed, great head movement! Looking forward to seeing if they do rematch or @anthonyfjoshua next!

Fury/Wilder…what a fight. What an amazing display of heart. 👏🏻👏🏻👏🏻

Dear Boxing,
For as much as I love your sport, you never cease to disappoint me. You’re corrupt, you spoil these amazing fights with your fraudulent ways and inconsistencies. If it’s not paid off officials, then it’s inadequate ones. You just can’t get it right anymore.

This #WilderFury judging takes me back to my first fight with @holyfield Just goes to show how hard it is for a Brit to come to America and take someone’s belt even tho that’s what we clearly saw. Big up to @Tyson_Fury who never ceases to amaze me. Hold ur head high! 👊🏾💥