Premier League: Who’ll get off to a flyer on the EPL’s opening weekend?
Press enter to begin your search
Sports

Premier League: Who’ll get off to a flyer on the EPL’s opening weekend?

Can anybody outrun Manchester City in the 2018/19 Premier League season? It all gets underway this weekend 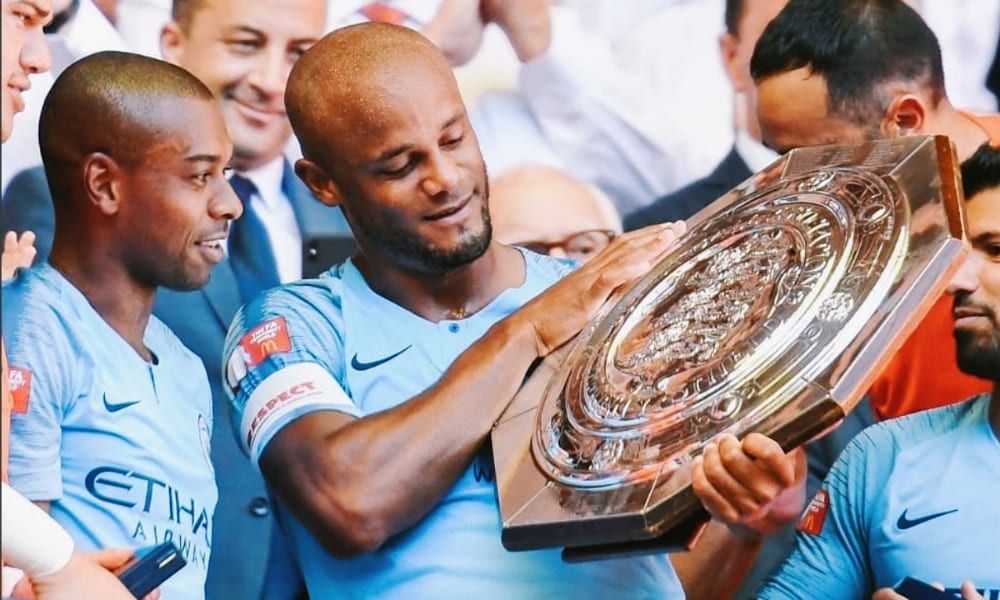 The start of the 2018/19 Premier League season is only a handful of days away, as the world’s most-watched football league on the planet gets set to kick off the latest campaign in the height of a blazing English summer.

Manchester City are the team to beat, thanks to a dominant campaign last season that saw them rack up 100 league points to win the league at a canter, beating cross-town rivals Manchester United by a whopping 19 points.

Player. Team. Club. All the records that tumbled in a remarkable season! 🔥 #CENTURIONS #mancity

They’ve already picked up their first silverware of the new season, having beaten Chelsea 2-0 at Wembley to capture the Community Shield.

But now the action starts for real, with City taking on Arsenal in a mouth-watering season opener at the Emirates in one of the first big televised games of the season.

You won’t find many games where City aren’t priced odds-on to win their EPL match, but away from home on opening day against the Gunners, the bookies are being ever-so-slightly wary.

They’re still significant favourites, at 2.05 but the bookmakers aren’t quite confident enough to install them as odds-on favourites against Arsenal at the Emirates, who’ll be looking to make a good first impression under new boss Unai Emery. The Gunners are available at 3.65, with the draw a 3.85 shot.

Everyone starts from zero points, but City’s rivals will be acutely aware of the need to get off to a flying start to keep the pressure on Pep Guardiola’s men right from the beginning of the season.

And City’s big rivals, Manchester United, will get the opportunity to lay down the first marker of the 2018/19 title race when they play host to Leicester City in the first EPL game of the new season on Friday night at Old Trafford.

United are huge favourites with the bookies, with Betsafe pricing Jose Mourinho’s men at 1.48 to kick off their campaign with a win. Leicester are 8.15 to spring a shock on the opening day of the season, with the draw set at 4.45.

On Saturday, Tottenham are 2.07 favourites to pick up a win on the road as they travel to Newcastle (3.90), while Chelsea 1.28 to get off to a winning start against the Hammers, with West Ham looking to kick off a new, more prosperous, era under former Manchester City boss Manuel Pellegrini. They’re huge 12.50 shots to get the away win at Anfield, with the draw priced at 6.15.

A ball hasn’t been kicked yet, but the task for City’s rivals is already clear: start fast and don’t slow down.

Who’ll get off to a flyer and who’ll be left stumbling out of the blocks? We’ll find out this weekend…

For betting odds on all these games, including a wide variety of in-game markets, check out Betsafe.com.