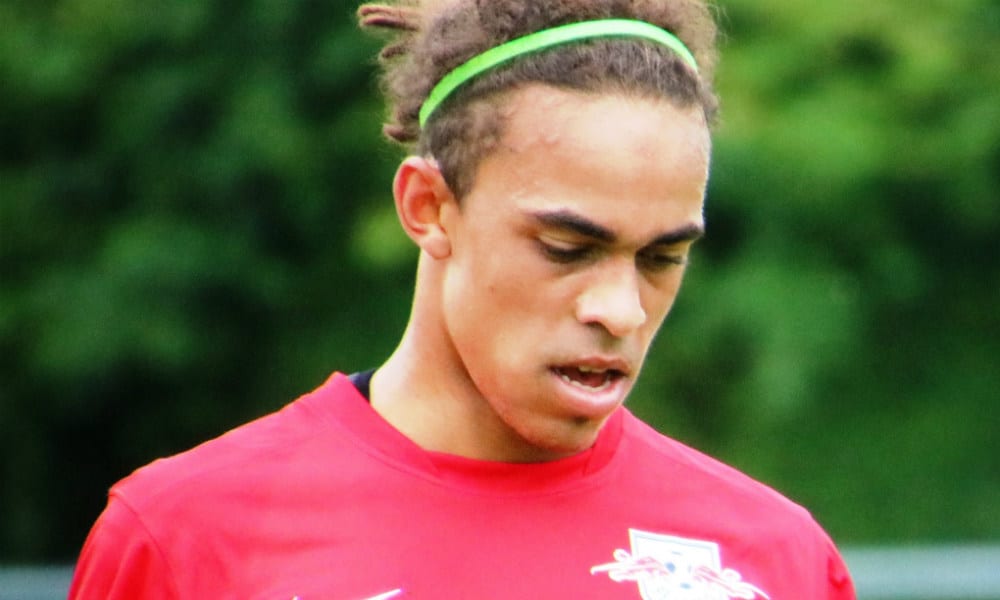 Indeed, the RB Leipzig forward’s eventful game saw him involved in crucial incidents at both ends of the pitch as he first conceded a penalty, then scored the winner in an entertaining Group C clash in Saransk.

Peru started the quicker of the sides, playing at pace and looking to test the Danish back line as they dominated the opening quarter of an hour.

Yoshimar Yotun stung Kasper Schmeichel’s palms with a 30-yard effort, then the livewire Andre Carillo cut in from the right and fired in a low swerving effort that forced the Danish stopper into another fine save.

While Peru looked to attack at pace, Denmark took a more steady, considered approach, and gradually worked their way into the game.

But, with the game goalless heading into stoppage time, Peru earned themselves the chance to go into the break ahead when the VAR officials spotted what referee somehow missed – a clear foul by Poulsen on Cristian Cueva inside the penalty area.

Cueva decided to take the penalty himself, but blasted his spot-kick way over the crossbar as the Danish players breathed a sigh of relief.

Denmark came out in the second half looking to up the pace from the first period and dominated the opening moments after the break. And it was the Danes who finally broke the deadlock on the hour mark with Poulsen finishing off a lightning-quick counter-attack, slotting home from Christian Eriksen’s through-pass.

The goal prompted Peru to throw on their captain and all-time top scorer Paolo Guerrero to try to save the game, and he almost made an instant impact, heading straight at Schmeichel with virtually his first touch.

The talismanic skipper came even closer to scoring with a brilliant piece of improvisation as his backheel curled inches wide of the post with Schmeichel seemingly beaten.

And the Danish keeper was called into action again to deny Jefferson Farfan, whose effort was too central to beat the in-form stopper.

Schmeichel’s opposite number Pedro Gallese had to be equally sharp to deny Eriksen late on as Peru’s search for an equaliser left them open at the back.

But despite pushing hard for the goal that would have earned them a priceless point, Peru were unable to breach the Danish defence as Denmark celebrated three points to kick off their Group C campaign.