Nigeria 2-0 Iceland: Musa’s double puts Super Eagles a point away from the second round
Press enter to begin your search
Sports

Nigeria 2-0 Iceland: Musa’s double puts Super Eagles a point away from the second round 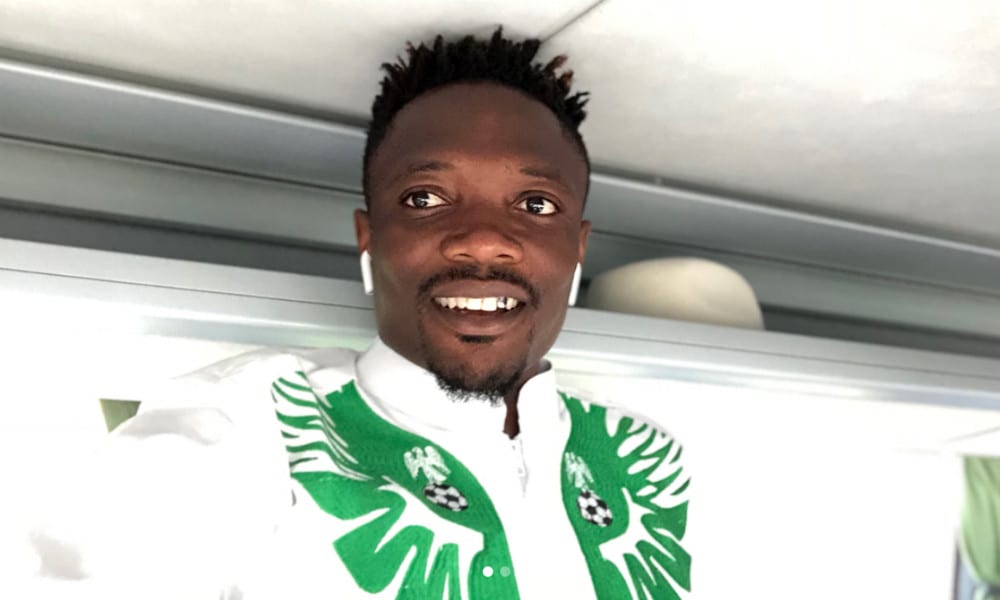 Nigeria put themselves one point away from qualification to the second round of the World Cup after a superb second-half performance saw them defeat Iceland 2-0.

After an uneventful first half, the game sprang into life just a couple of minutes into the second period with a superb counter-attack goal by Nigeria that had a distinctly Premier League flavour.

Nigeria cleared their lines from an Iceland throw and broke at speed through the pacy Chelsea winger Victor Moses, who crossed for the fast-arriving Ahmed Musa.

The Leicester City striker, who spent the back-end of last season on loan to CSKA Moscow, controlled superbly with his first touch before thrashing a volley high into the net with his second to put the Super Eagles ahead.

Nigeria nearly made it two when Wilfred Ndidi’s audacious 40-yard attempt was just about tipped over the crossbar by Iceland goalkeeper Hannes Halldorsson.

And with 15 minutes to go Musa struck his second – a brilliant solo effort – to send their passionate crowd crazy.

Iceland never stopped running, and they briefly thought they had a lifeline in the game when a VAR review gave them a penalty kick with eight minutes remaining.

But despite the deserved award of a spot-kick, Gylfi Sigurdsson fired his penalty over the crossbar.

Nigeria’s win puts them second in the group, on three points, with two games played. They face Argentina in their final group game knowing that a draw or a win will send them through, and put Argentina out.