Neymar: PSG “expect” to win the UEFA Champions League in 2019 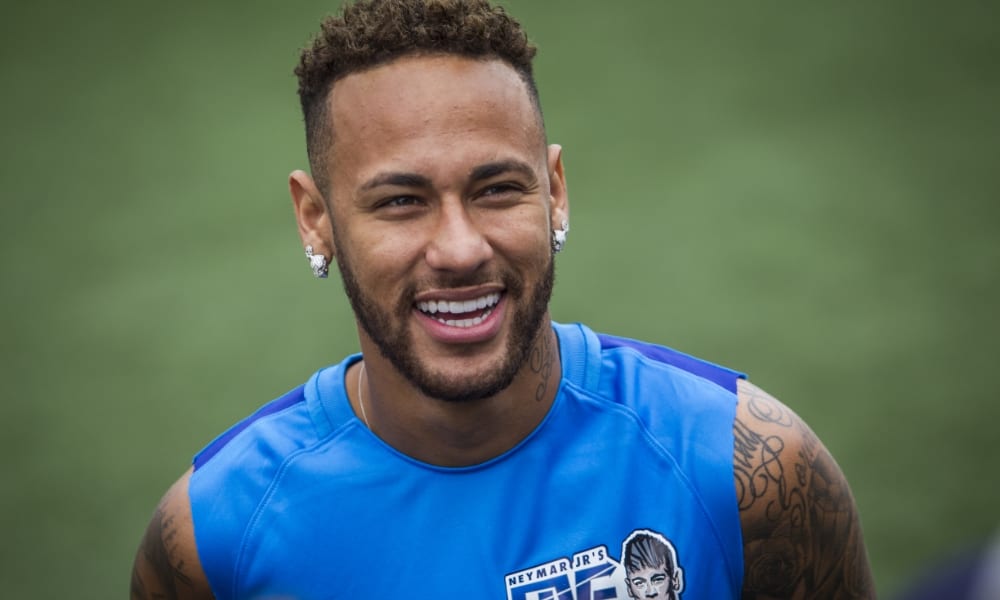 After missing out with Brazil at the World Cup in Russia, Neymar is already turning his attention to the new season with Paris St-Germain.

The Brazilian hero returned home to the neighbourhood where he grew up in Praia Grande, Brazil for a special five-a-side tournament, the Neymar Jr’s Five World Final.

The huge tournament saw 178 games played, with 589 goals scored, as Brazil and Mexico were crowned world champions at the event, which hosted mixed and women’s competitions for teams in the region.

Speaking at the event, Neymar revealed he’s expecting to be a part of a strong second season in the French capital. 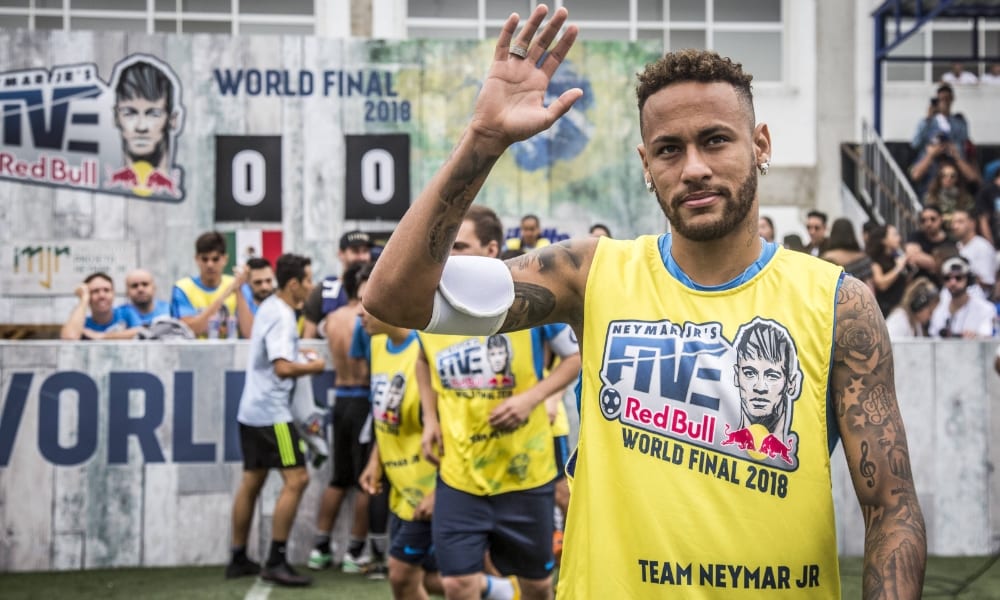 “I’m really proud not only of my football but also the way football as a whole is taking bigger and bigger dimensions,” he said.

“I’m also proud to help the women’s category to be more known. Football is for everyone of all ages and for everyone that loves it. To make a championship that highlights that makes me really happy.

“I watched a lot and I was really happy to see the competition growing, with a lot of teams taking part and I hope they had a great time. I hope that the boys and the girls that decided to come have enjoyed themselves.”

The women’s tournament was a fantastic addition this year, how proud are you to inspire the next generation of both male and female players?

“I’m really proud not only of my football but also the way football as a whole is taking bigger and bigger dimensions and I’m also proud to help the women’s category to be more known. Football is for everyone of all ages and for everyone that loves it. To make a championship that highlights that makes me really happy.”

Neymar laced up his boots for the first time since the World Cup as he joined in with the tournament, and even netted a couple of goals for good measure.

And the feel-good vibe of the tournament in his old home town gave him all the encouragement he needs for the coming season with PSG after a disappointing World Cup with Brazil. 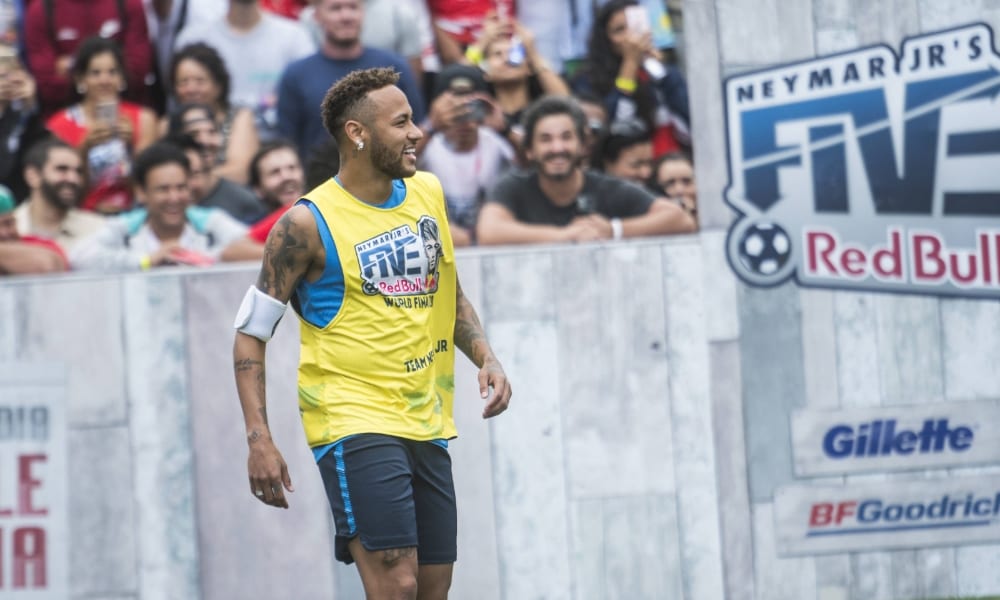 “It felt really good because I’m at home after a lot of suffering, after a big sadness at the World Cup, especially for me,” he said.

“I hadn’t played soccer since then, so it was my first game after the World Cup and I’m really happy to be here, to help, and I would like to thank Red Bull for doing everything they’ve done.”

And with Neymar about to embark on his second season with Paris St-Germain, the Brazilian wants to add to his ever-growing list of honours with more trophies, including the UEFA Champions League, which he said the team “expects” to win.

“The objective is always the same, to win,” he said.

“Our team focus is bigger each season. We are really happy with it, we know the responsibility, we know the commitment and the focus that is expected from us.

“We expect to have a successful season with a lot of titles and, of course, we expect to win the Champions League, which is the biggest tournament in the world.”