Watch: Yoel Romero’s brief but terrifying answer when asked the worst mistake he’s ever made
Press enter to begin your search
MMAVideos

Watch: Yoel Romero’s brief but terrifying answer when asked the worst mistake he’s ever made 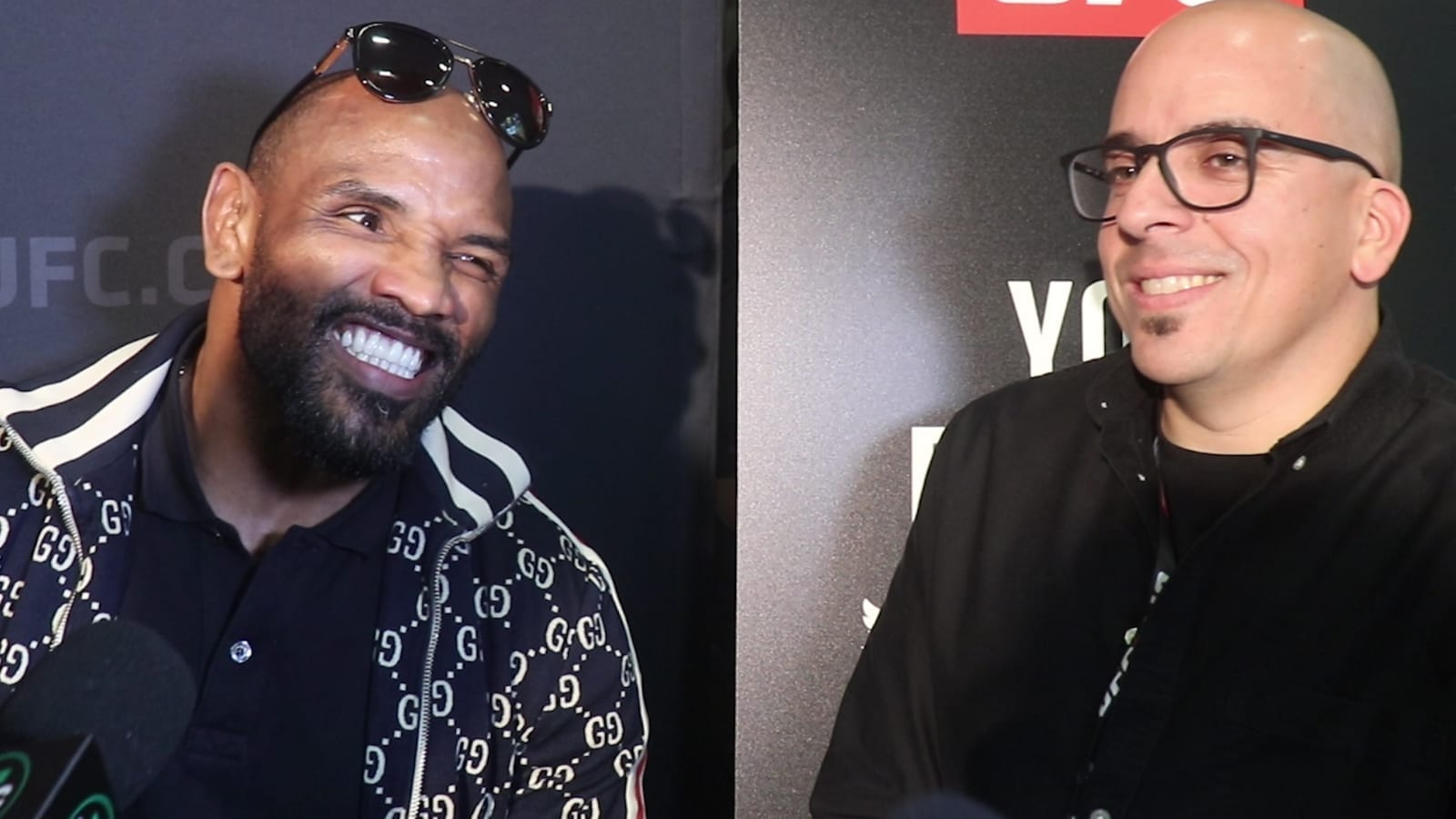 Yoel Romero, even if Israel Adesanya doesn’t agree, is regarded as one of the scariest men inside the UFC.

The middleweight’s explosive power, outrageous physique and all-around general aura means there are plenty of fighters who would rather avoid meeting the Cuban inside the Octagon.

Case in point, a short but effective interaction from the UFC 248 media day today. Speaking to TheMacLife, Romero was asked what he felt the biggest mistake he’s ever made in his life was, and what lesson he felt he learned from it.

His answer? A simple, but chillingly effective: “You don’t want to know.”

Check it out in the video below: