Fabricio Werdum believes Colby Covington is only trying to get attention for himself. 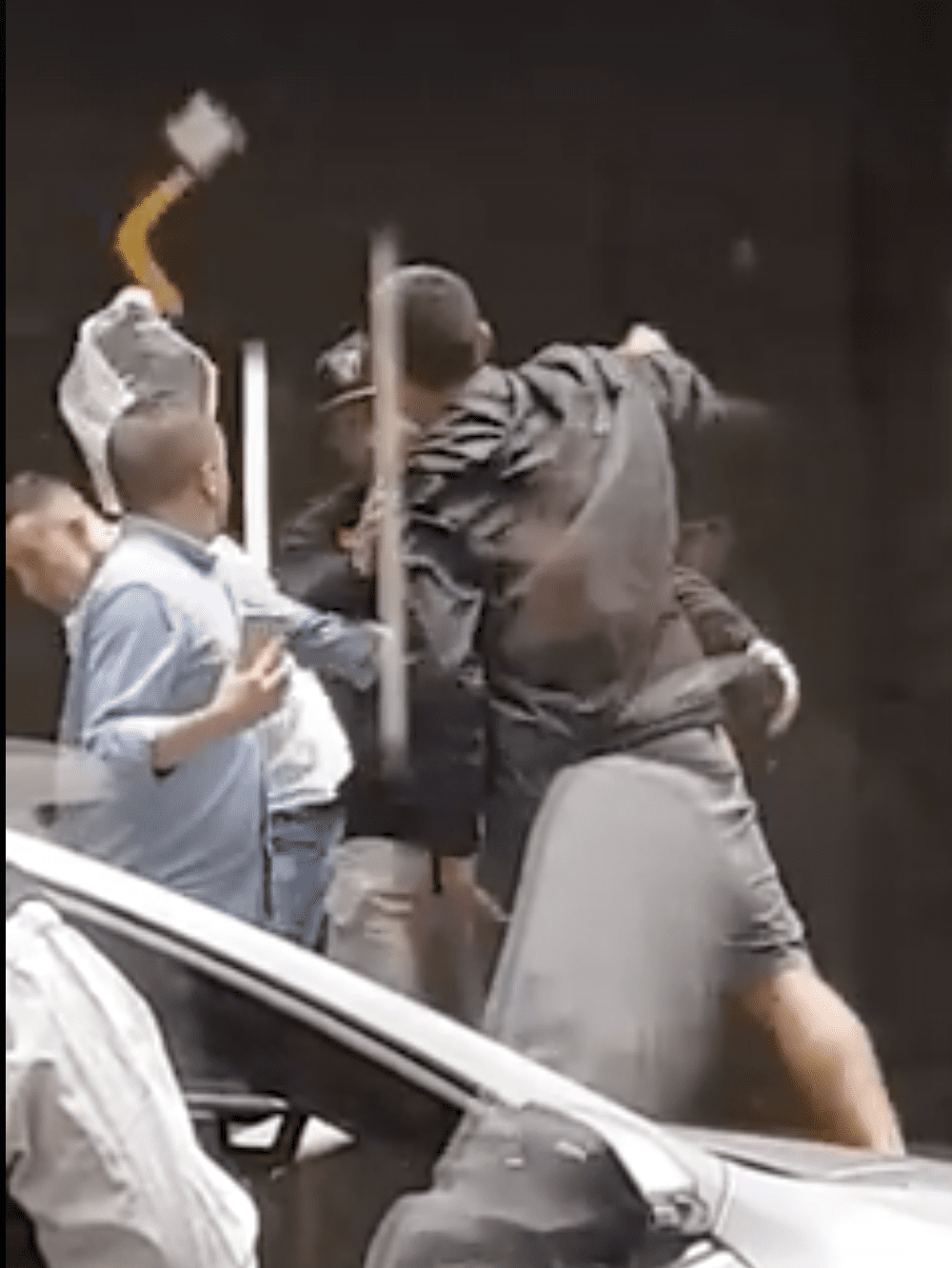 Yesterday in the world of mixed martial arts, Fabricio Werdum hit Colby Covington with a boomerang while the pair were in Australia for UFC Sydney.

The two bumped into each other on the streets while in town for the upcoming event this Saturday, when words were exchanged and Werdum threw the object in anger. While details differ depending on which fighter’s version you hear, it seems apparent that Covington’s recent comments directed towards Brazilian was a definite catalyst.

According to Covington, Werdum punched him in the face.

“Look at this clown. You’re a fucking clown Fabricio Werdum,” Covington said in a live stream on his Instagram. “What’s up? You just punched me in the face. You wanna come punch me again bitch? What? What? Yea, you think you’re so tough. Look at you, you fucking fa**ot. Yea, that’s right, you’re a little bitch.”

According to Werdum, who did an interview with FloCombat following the incident, it was in actual fact the American welterweight who started the fracas.

“This guy is really audacious,” Werdum said. “I went down with my master [Rafael Cordeiro]: ‘Master, let’s get a hair cut and shave the beard”. We were in the lobby, and I’ve never seen this guy before. When I walked he looked at me and said: ‘Brazilian animals’. And I was like: ‘Hey’. I slapped his phone and asked: “What did you say?” Then, he kicked my leg, but I managed to defend. Then the guys got in the middle and had nothing left. But he kicked me, he is audacious. I could have hurt myself.

“I don’t know why he insists on this mistake of speaking of the Brazilians… I didn’t understand. […] He wants media, wants to imitate Conor McGregor. He looks like ridiculous the way he does. I didn’t believe when he said it. I didn’t believe it. I slapped his phone and he stepped back and kicked me. Then we were arguing, and he kept shouting that Brazilians were animals

“If I had hit him in the face, he would be in the hospital. Certainly. There was no punch, he’s crazy.”

The UFC released a statement on the incident, promising to look into the altercation:

“UFC was made aware of the altercation between Fabricio Werdum and Colby Covington at the organization’s host hotel in Sydney, Australia,” said the promtion (via MMAFighting.com). “The organization will conduct a full investigation to determine if the Athlete Conduct Policy was violated before taking any further action on this matter.”