‘We caught a lot of people’: Dana White talks hunt for illegal streamers
Press enter to begin your search
MMA

‘We caught a lot of people’: Dana White talks hunt for illegal streamers 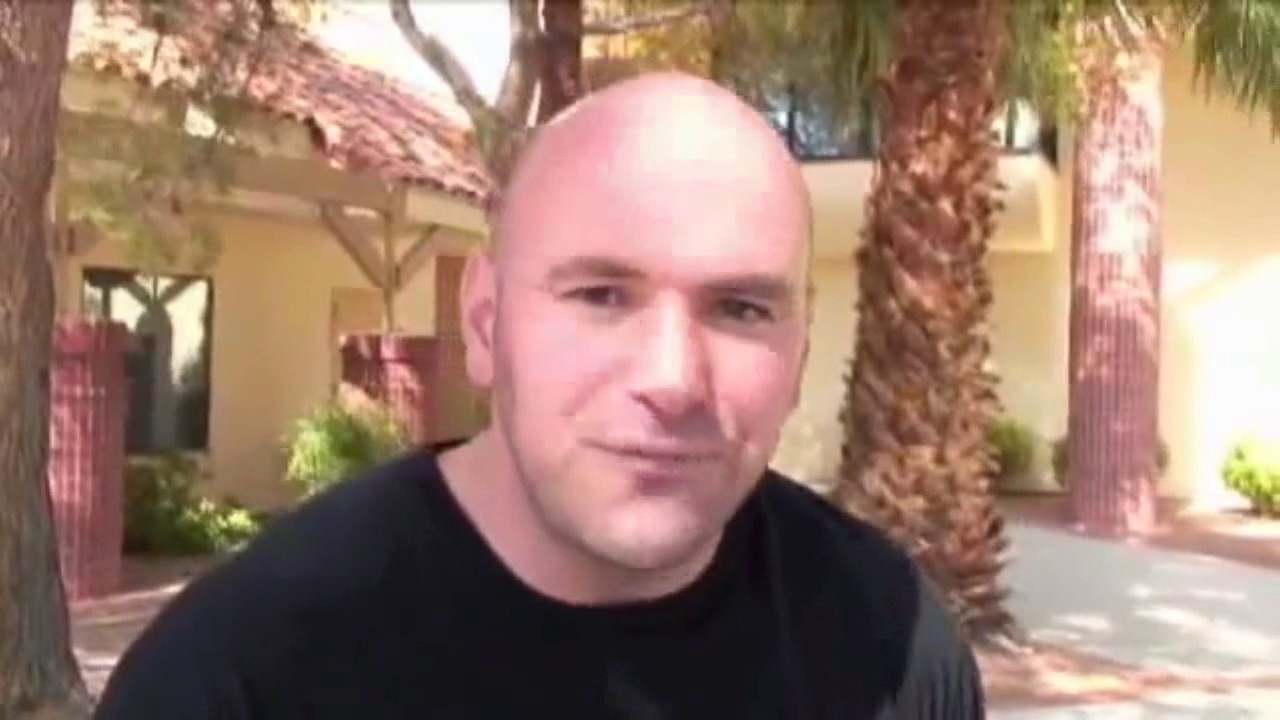 White has been a longtime opponent of online streamers who pirate UFC content online and making relatively significant ad revenue on their malware-infested websites while doing so. Las year, the UFC boss announced that he had implemented new methods of locating and prosecuting streamers, and has claimed some victories in doing so when he is occasionally probed by the media as to how his efforts have gone.

He was again pressed on the issue, this time by GQ, and elaborated even further.

“Who cares?” he said when asked about the matter. “I care, dummy.”

“That’s how everybody makes their money. You’re b*tching about fighters not making enough money — they get a piece of the pay-per-view. People who steal it are stealing from us and them [the fighters]. What happens to people who steal? They get f*cking smashed and they go to jail, that’s what happens to you. Everybody was f*cking laughing at me when I was talking about this. We caught a lot of people — they weren’t laughing when they got caught and I had a lot of people begging me not to prosecute them. Stealing is stealing.”

White added that he sees a hypocrisy in people complaining about the issue of fighter pay, but not with streamers — something he says directly takes money out of a fighter’s pocket.

“Fighters always want to make more money,” he said. “Boxing has absolutely been destroyed because of money and all the things that go on. [A change in fighter pay is] never going to happen while I’m here, believe me. These guys get paid what they’re supposed to get paid. They eat what they kill. They get a percentage of the pay-per-view buys and the money is spread out amongst all the fighters.”