Collard had a four-fight stint in the UFC including a 2014 bout opposite Max Holloway. 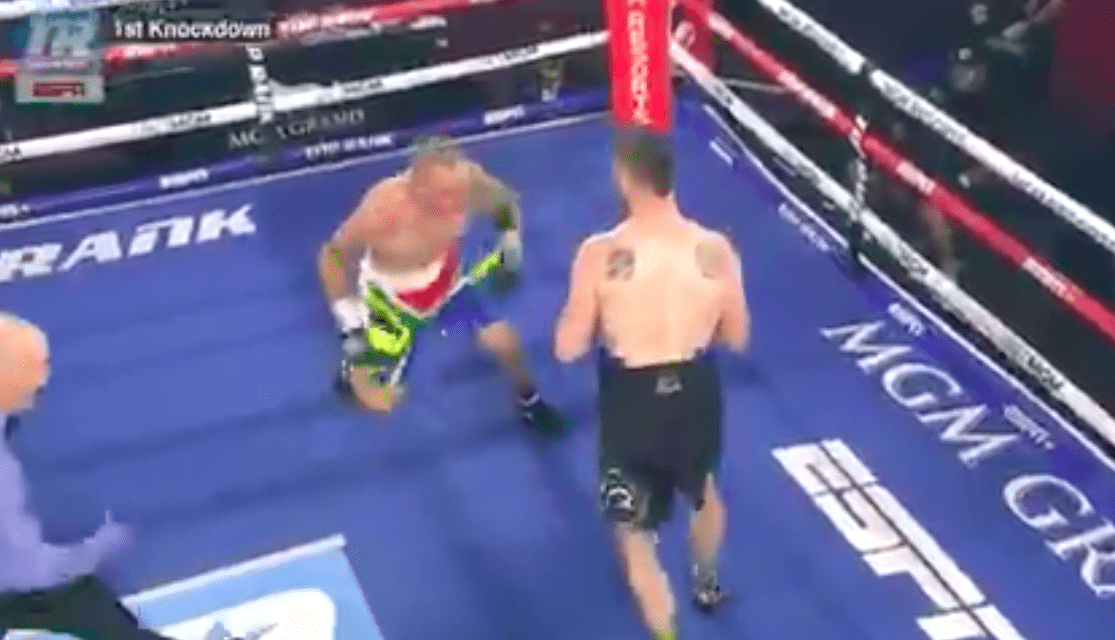 There has long existed a debate as to how fighters from both mixed martial arts and boxing would fare in crossover bouts, and Clay Collard has issued yet another piece of data to add to the debate.

Collard, who owns a professional MMA record of 18-8 and faced Max Holloway during his four-fight stint in the UFC, has recently turned his attention to pugilism and after a slow start which saw him draw three of his first five bouts the 27-year-old has now won seven of his last eight fights — including four in 2020 alone. The combined records of the fighters he beat this year is 25-3.

He continued his run on Tuesday, knocking his opponent Lorawnt T. Nelson to the canvas three times before the fight was stopped in the second round.

All aboard the Clay Collard train 🚂

“I showed my boxing skills in there tonight,” Collard said afterwards. “I’m unorthodox, but I get the job done.”

Collard is expected to fight again in August on another of Bob Arum’s Top Rank shows in a fight which could continue to enhance the prospects fast-growing reputation.