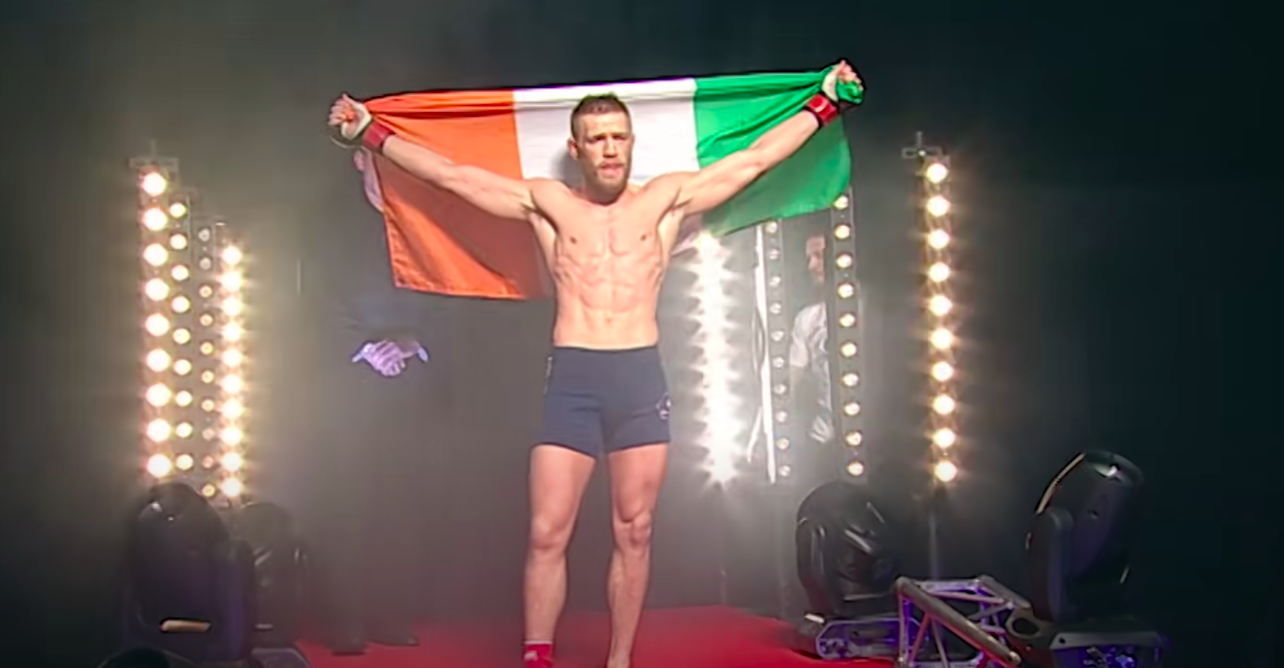 Perhaps no organisation has proved to be quite as fertile as Cage Warriors when it comes to moving fighters into the UFC.

Over the years, the promotion which is operated by Irishman Graham Boylan, has seen several fighters make the transition to the UFC, several of whom became champions along the way, such as Conor McGregor, Michael Bisping and Joann Jedrzejczyk. Add to that, a new wave of fighters like Ian Garry, Paddy Pimblett and Molly McCann and you have what appears to be a consistent assembly line of talent making a mark in the UFC.

Over the years, Cage Warriors has given us some fantastic moments — perhaps most notably, the one-shot knockout delivered by Conor McGregor to Ivan Buchinger in what was the Irishman’s last fight with the organisation before he moved to the UFC; a fight which delivered him a second world title,  feat which would be repeated in the UFC soon after.