We’re less than a month away from the biggest fight of the summer. 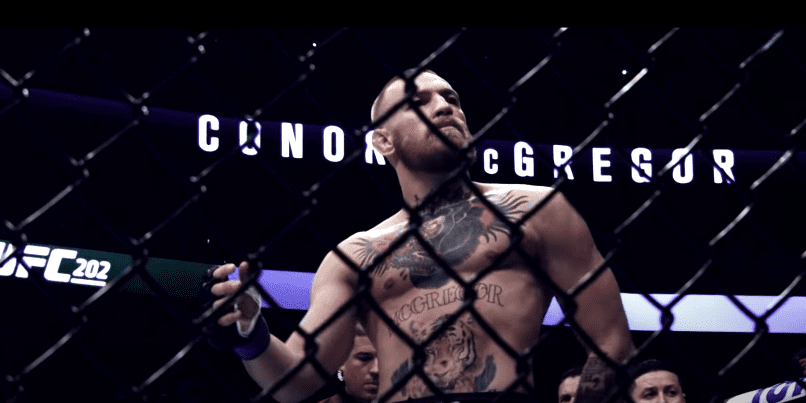 Less than a month separates us from the biggest fight of the summer.

In the UFC 264 headliner on July 11, Conor McGregor and Dustin Poirier will do battle for a third time with bragging rights between the two lightweight standouts among the many things on the line for both fighters as they enter the bout.

McGregor, winner of the first fight by first-round TKO back in 2014, is looking to correct the record from their meeting on ‘Fight Island’ in January in what will be the first trilogy bout of the Dubliner’s career.

And as you might expect, the UFC’s promotional team has left no stone unturned in whetting appetites ahead of the momentous fight. Check out their handiwork below: