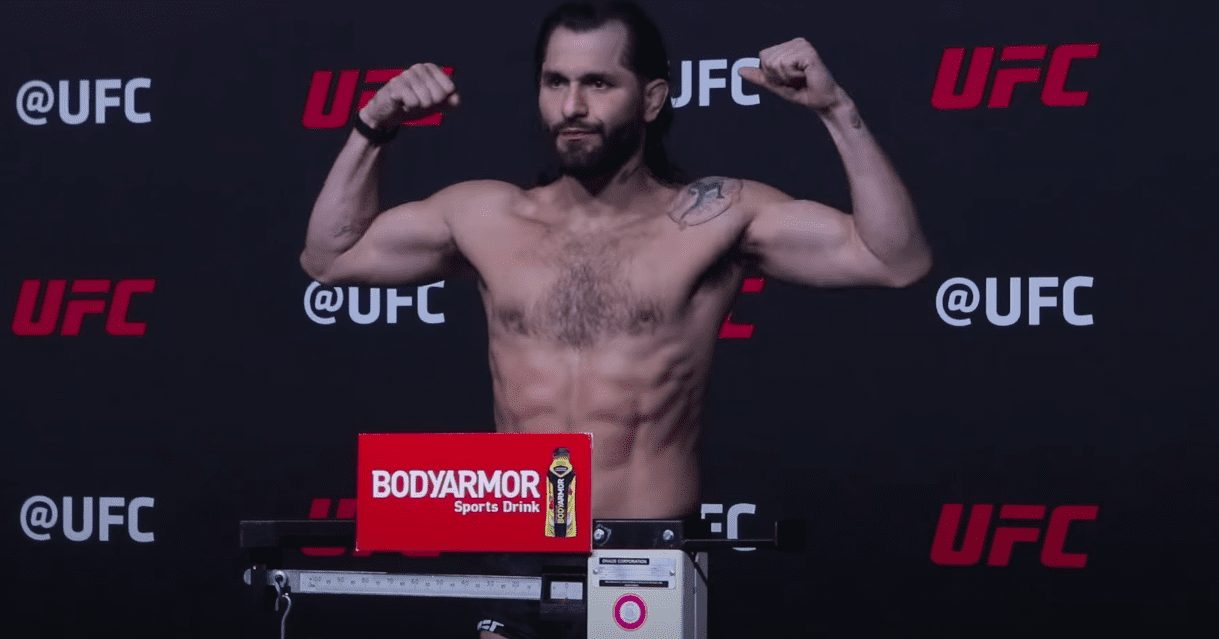 All that’s left now is to go and do it.

Both men registered a weight of 170.5 pounds on the scales in Las Vegas ahead of what promises to be one of the most heated grudge matches in recent UFC history. Covington was among the first to get his pre-fight obligations out of the way, smiling and gesticulating to the cameras as he made weight.

Masvidal followed around an hour later and matched Covington’s weight exactly, all while showing off a new tattoo on his left shoulder which appears to reference his flying knee KO of another rival Ben Askren — a fight which catapulted the veteran into MMA stardom.

Elsewhere on the card, Rafael Dos Anjos and Renato Moicano also made weight for their 160-pound catchweight co-main event, as did all of the rest of the fighters on the UFC 272 card which kicks off late Saturday night in the T-Mobile Arena in Sin City.