They’re going to do it again on February 12 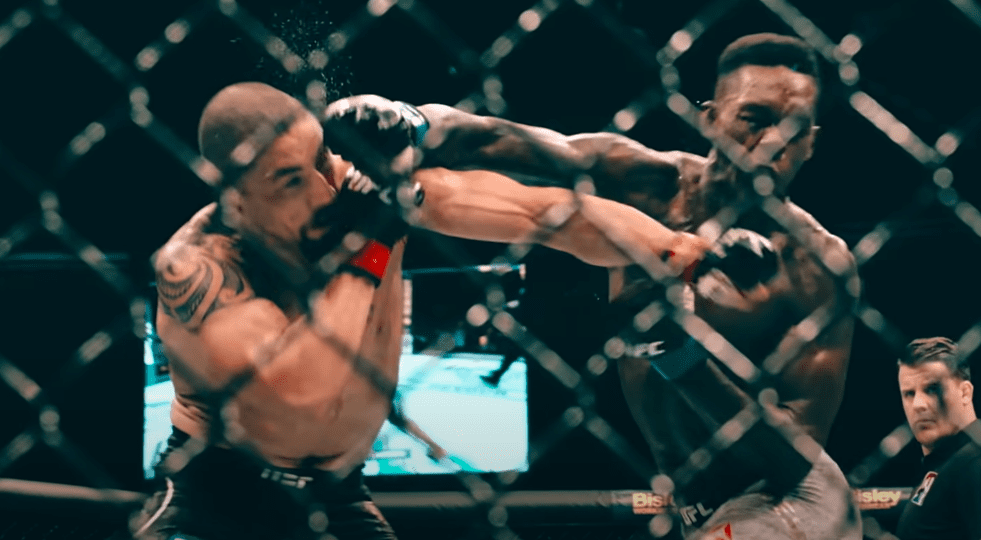 It’s hard to dispute the notion that the two best 185-pound fighters in the world are Israel Adesnya and Robert Whittaker — so, lucky for us that we get to see them rematch in Texas in around three weeks time.

Prior to losing his world championship to Adesanya back in October 2019, Robert Whittaker had won nine straight fights, and afterwards has picked up three impressive wins against Darren Till, Jaren Cannonier and Kelvin Gastelum while Adesanya, who looked human for the first time in his bid to become a two-weight world champion against Jan Blachowicz, has gone 3-1 during that same span.

Both fighters appear head and shoulders above the rest of the middleweight field, meaning that a rematch for Adesanya’s world title was always going to be inevitable — and this time it comes with the added flavour of Whittaker seeking revenge against the only man to have defeated him in the past eight years.

And if you needed your appetite whetted any further for what promises to be an outstanding battle, look no further than the UFC’s official promo for the UFC 271 main event below.