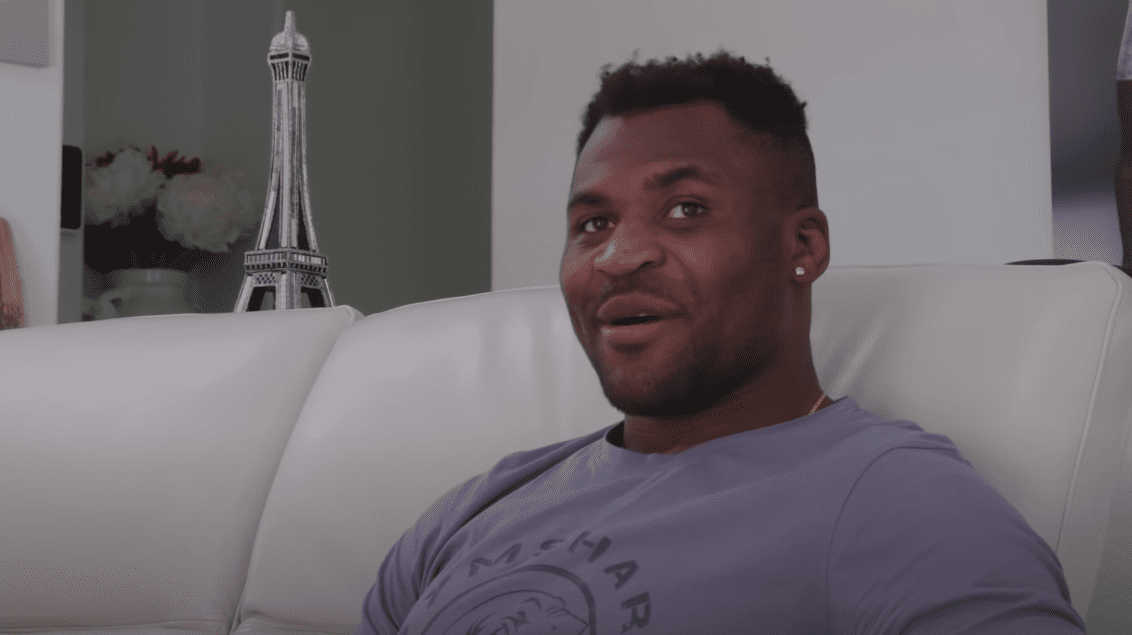 After some relative calm over the Christmas period the UFC returned with a bang in their first event of the new year with a five-round war between Calvin Kattar and Giga Chikadze last weekend — but that could well be one-upped by this weekend’s heavyweight showdown between rivals Francis Ngannou and Ciyrl Gane.

We are but days away from what will be Ngannou’s first title defence since he won the strap from Stipe Miocic last March and in Gane, he can’t have asked for a more robust test of his skills. Undefeated Frenchman Gane has looked outstanding in his UFC tenure thus far, winning seven straight fights to stand him alone as the top heavyweight contender (and interim champ).

The fight takes place under the veil of Ngannou’s contract impasse with the UFC as well as rancour stemming from his former association with Gane’s trainer Fernand Lopez, ensuring that this main event will have a bit more bite to it than usual.