UFC 220 is nearly here, and with it is one of the biggest UFC heavyweight fights ever. 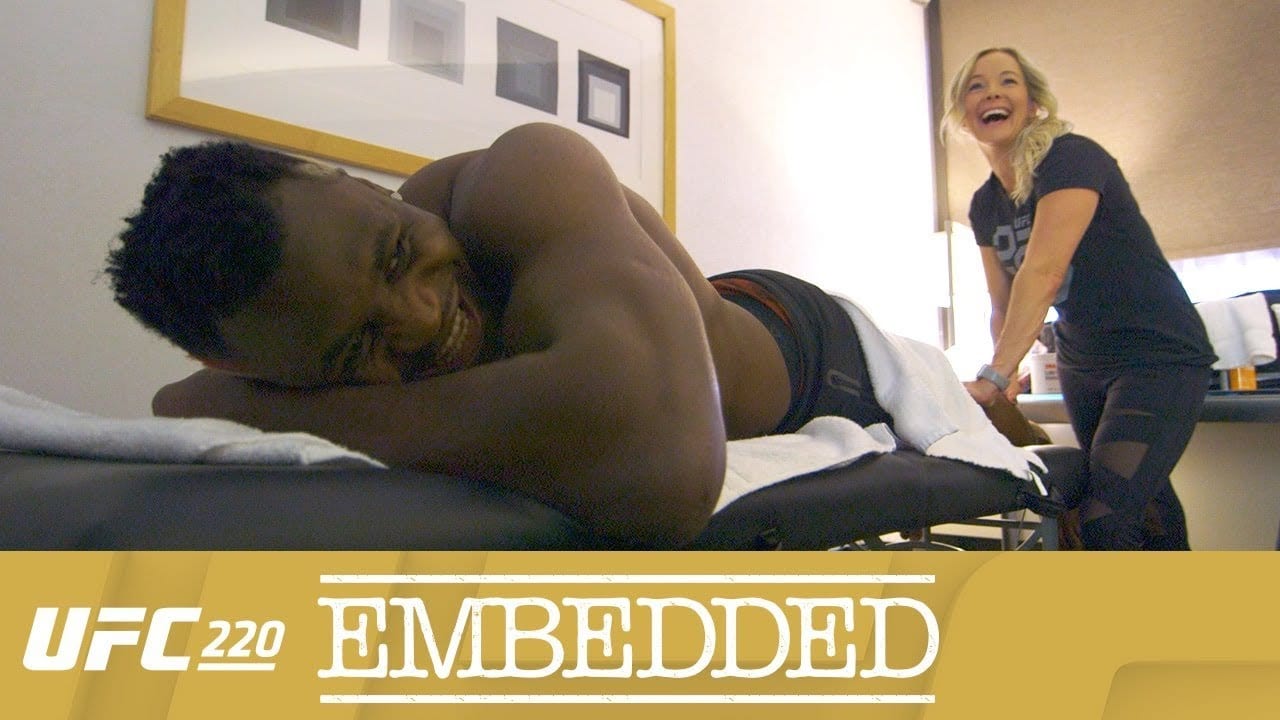 UFC 220 is nearly here, and with it one of the biggest heavyweight fights in UFC history.

Check out the fourth episode of UFC 220 Embedded’s series below: