Madison Square Garden has been a successful hunting ground for Irish fighters. 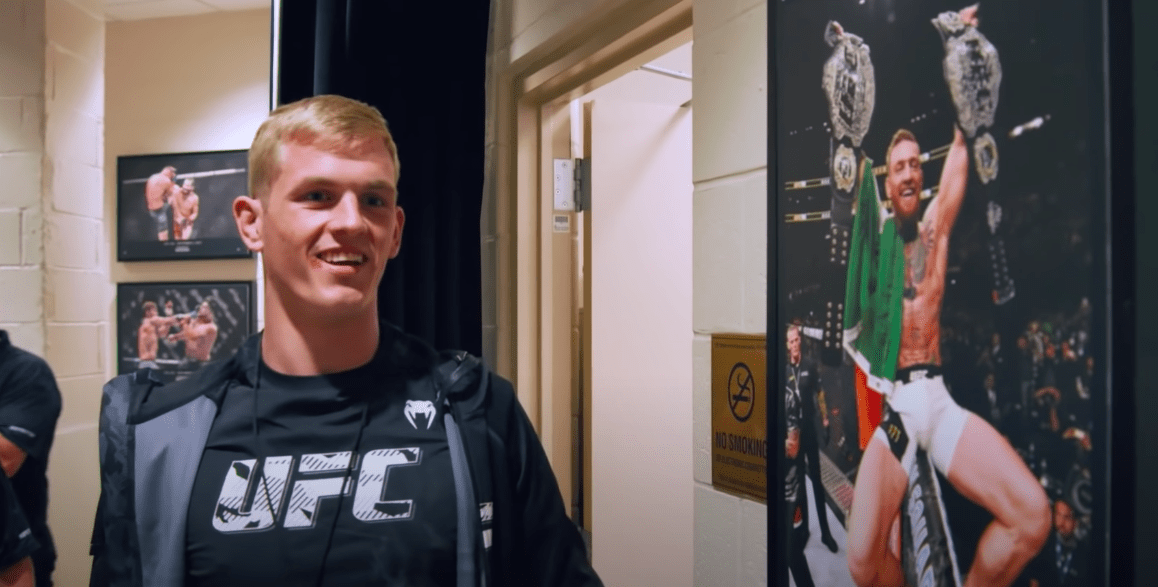 The first, and most prominent, was Conor McGregor who added UFC lightweight gold to the featherweight title he already held in the first-ever fight card in the arena back in November 2016. James Gallagher followed shortly thereafter, squeezing the life out of Chinzo Machida as part of Bellator’s maiden event in in MSG.

The third? Ian Garry, who scored a highlight reel KO of Jordan Williams in what was the Dubliner’s first ever appearance for the company last month — and you can relive all the behind the scenes action from what was another famous night for Irish MMA via the video below: