Mrs. Zuckerberg didn’t seem to be a big fan of her first trip to the UFC Apex 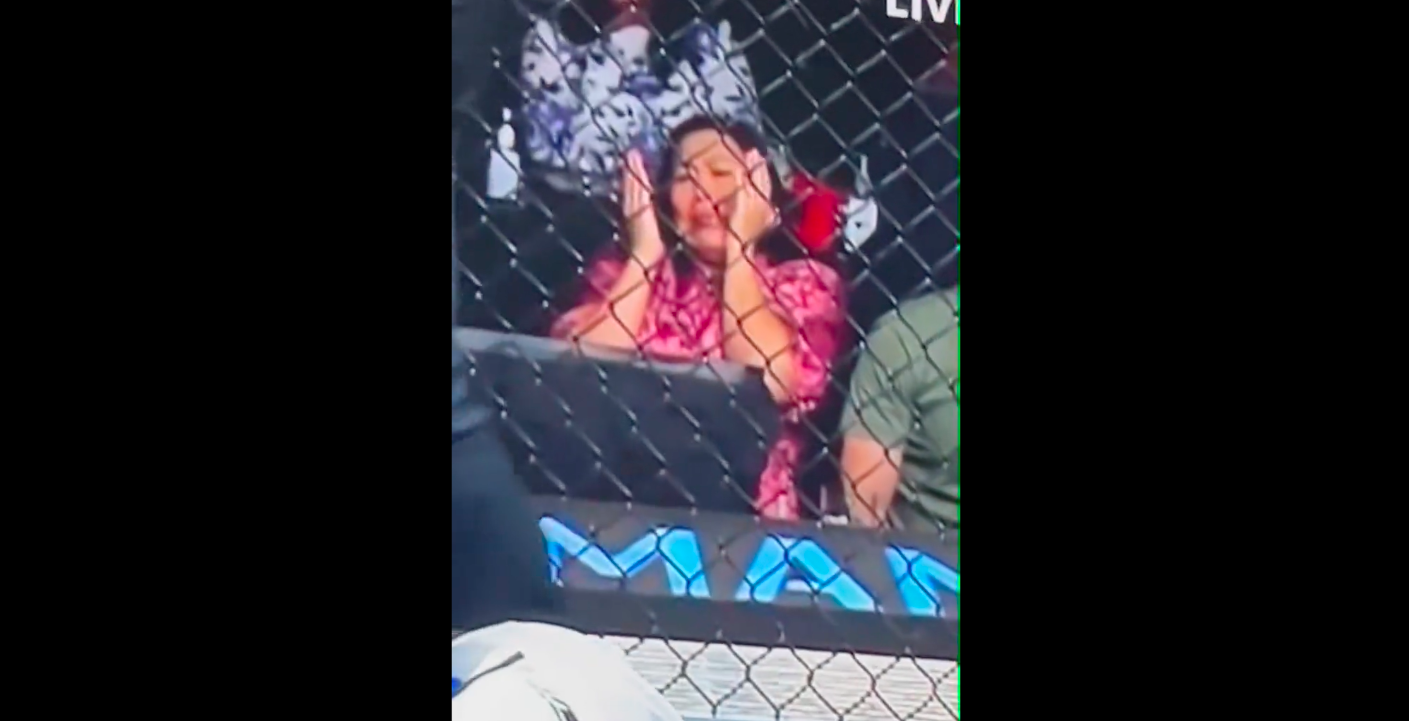 Fans of MMA will be the first to admit that this sport certainly isn’t for everyone.

Facebook creator and Meta CEO Mark Zuckerberg has become known recently for his appreciation of fist-fighting, even drawing praise from none other than Conor McGregor after he posted clips from an MMA sparring session of his to social media as he attempts to add some combat skills to his repertoire.

But it seems that Zuckerberg’s apparent love for the sport isn’t quite matched by his wife Priscilla Chan, who was captured on broadcast cameras inside the UFC Apex facility in Las Vegas late Saturday night struggling to watch what was a war between Trevin Jones and Raoni Barcelos inside the cage.

Zuckerberg’s partner, who has been with him since they met in college almost 20 years ago, could barely stomach the violent contest which was eventually won by Barcelos who took a clear-cut decision on the scorecards — and afterwards even went as far as asking if Zuckerberg could throw in a little extra cash as bonus pay.

“I want that [performance] bonus tonight,” the Brazilian said after the fight. “I know Mark [Zuckerberg] from Facebook is here. You can throw in a bonus too, you know? Help us out.”