Holland returns to action against Stephen Thompson this weekend 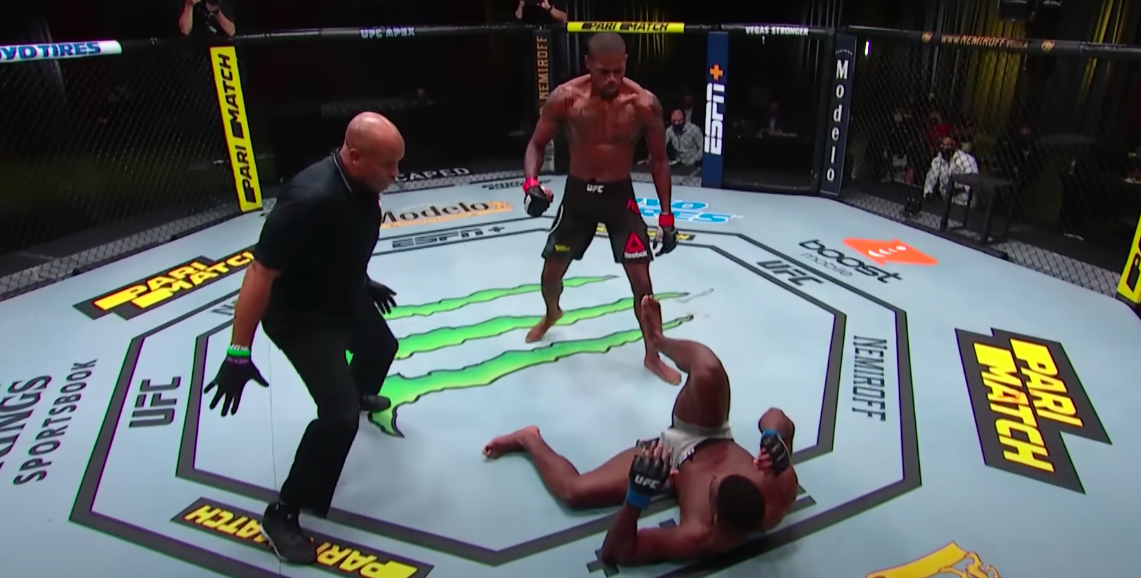 Kevin Holland returns from one of the briefest retirements we’ve seen yet in MMA to take on Stephen Thompson in this weekend’s UFC main event fight in Florida and despite coming up short in his last fight against Khamzat Chimaev, the experienced welterweight contender remains one of the most concussive punchers in the welterweight division.

It was just two years ago that Holland was being hailed as the year’s biggest breakthrough fighter after putting together a run of five wins in the span of a calendar year, with all but one of those fights finished before the final bell rang. That run put Holland on the brink of title contention at middleweight (where he was competing at the time) but he would suffer setbacks against both Derek Brunson and Marvin Vettori, where he struggled in close-quarter grappling situations.

But in his upcoming fight with Stephen Thompson this weekend, don’t expect too many protracted sequences on the canvas in what promises to be the type of fight in which both men thrive.

And to remind yourself of exactly what Holland can do when things go his way, check out his finish of Joaquin Buckley below: