Ben Askren hasn’t made many friends since signing up with the UFC. 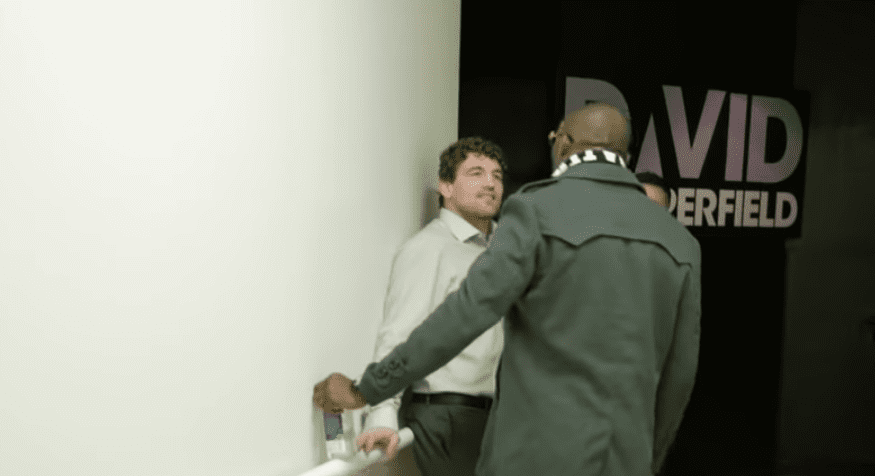 Ben Askren has yet to make his UFC debut but the former ONE and Bellator welterweight champion is already assembling a lengthy list of rivals.

Askren will face former 170-pound champion Robbie Lawler in his Octagon bow at UFC 235 next month but he has carefully positioned himself in a spot where there will be an expanding line of potential opponents after the Lawler fight — and one of those is Kamaru Usman.

‘The Nigerian Nightmare’ will challenge for Tyron Woodley’s welterweight strap on the same card as Askren/Lawler on March 2 and, if Usman proves successful in that bout, the rivalry bubbling under the surface between Askren and Usman could be honed into an interesting title bout, particularly given Askren’s close friendship with Woodley.

Another interesting wrinkle in the feud is the fact that Askren and Usman spent time training together early in their grappling careers — something that Askren seems to relish in.

Watch the full exchange below: