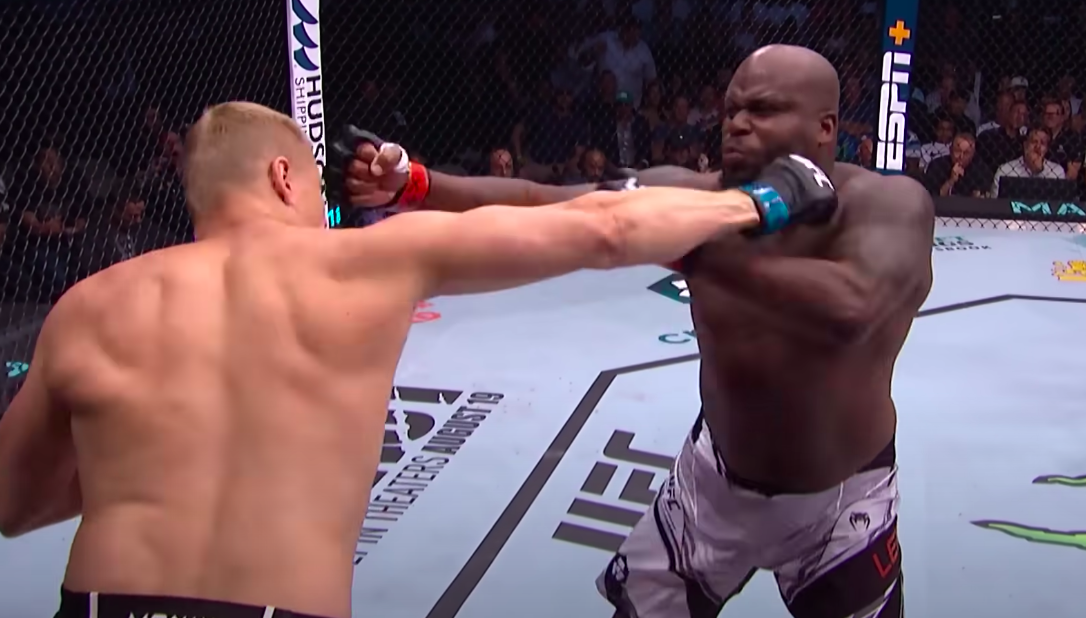 Every so often a fight comes along which has little to no chance of making it past the first round.

Sergei Pavlovich is in a lot of these fights. The Russian bruiser is set to take on fellow knockout artist Tai Tuivasa in this weekend’s UFC event from Orlando, Florida this weekend and you can be sure that it’s a good bet that this one won’t see the final round. Tuivasa’s thunderfists are well known but, to some at least, Pavlovich might be flying under the radar somewhat, but in his 17 career bouts 14 of those have ended inside the first round.

This includes an incredible record of 13 first round knockouts in his 16 wins.

The last time we saw him in the cage was in July where Derrick Lewis, perhaps the UFC’s most beloved heavyweight power-puncher, lasted just 55 seconds with him.

You can check that one out below: