Blachowicz takes on the impressive Magomed Ankalaev at UFC 282 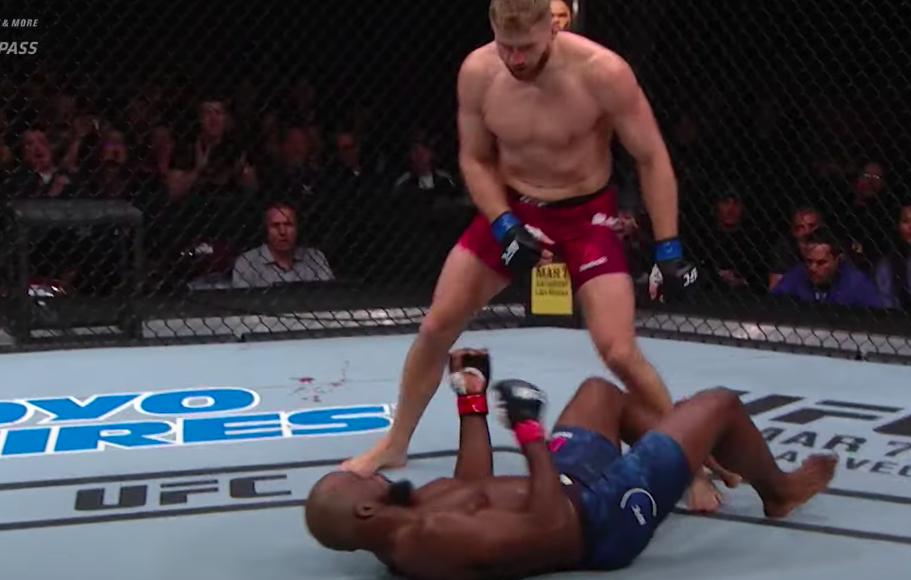 Jan Blachowicz is a man on a mission.

The Polish former UFC heavyweight champion has been on one hell of a run at 205-pounds in recent years, losing just twice in a sequence which has seen him defeat the likes of Israel Adesanya, Luke Rockhold, Dominick Reyes and, most recently, Aleksander Rakic to post a very impressive 10-2 record in the 205-pound fold dating back to October 2017.

One man to have beaten him, though, is Glover Teixeira who will take on current light heavyweight champion Jiri Prochazka in  the UFC 282 fight card in Las Vegas on December 10, and Blachowicz, who is fighting on the same card, knows that a win of his own against the impressive 18-1 Russian Magomed Ankalaev will put him in pole position (no pun intended) for another crack at the world title.

And should he get the opportunity, and if it comes against Teixeira, Blachowicz will be confident of success, given the result of his most recent rematch when he took on Corey Anderson back in February 2020 in what was a revenge mission from a decision loss to the American wrestler five years prior.

Check out his handiwork below: